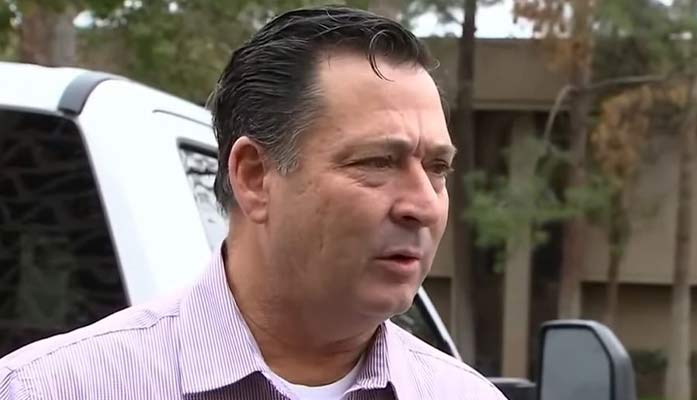 AZ Free News sampled 46 legislators’ latest campaign finance reports of the state legislature and found that 22 of 47 legislators sampled received 50 percent or more of their campaign contributions from either lobbyists or PACs.

PACs and lobbyists have significant footing in the legislature. That would explain why the first week of January is known as “hell week” within the legislature — not because they’re in preparation for the new session kicking off, but because lobbyists are scrambling to fundraise for legislators. Arizona law prohibits legislators from receiving lobbyist campaign contributions while in regular session.

The following are state legislators that receive 50 percent or more of their campaign funds from PACs and lobbyists combined:

There were several legislators sampled that we couldn’t review because their reports haven’t been filed yet — even though they were due well over two months ago.

State Representative Alma Hernandez (D-Tucson) still hasn’t filed her campaign finance report due April 15. Hernandez has been late consistently since her first year in office (2018), accruing $3,500 in fines altogether. Her latest campaign finance report, which she has yet to file, is 76 days late and she owed $1,675 currently — her highest single fine to date. It took Hernandez 69 extra days to file her 2021 cumulative finance report: it was due January 15, but she filed it March 25.

Just over half of Hernandez’s individual donors from her last report, the cumulative one for 2021, were from out of state and made up the majority of those contributions: $5,980 versus the $3,920 from Arizona. Among them were several prominent figures in the Jewish community including acclaimed author and Holocaust survivor Elie Wiesel’s son, Elisha Wiesel, as well as Broadway star Jonah Platt.

State Senator Stephanie Stahl Hamilton (D-Tucson) did file her report on time — but like Hernandez, over half of the individual contributors on her latest campaign finance report were from out of state.

It appears that the Hernandez siblings are alike when it comes to campaign finance reports. Since the year his sister took office, Hernandez grew increasingly tardy with filing the reports. For two separate 2020 reports, he accrued over $5,100 in fines. His 2021 cumulative report was filed late by 67 days, and he was fined $1,450 for that. Both the Hernandez siblings are 76 days late on their first quarter report.

One interesting campaign finance report came from State Senator Wendy Rogers (R-Flagstaff). The report totaled nearly 600 pages, with 586 dedicated to individual contributions alone that totaled nearly $360,000. No lobbyists could be discerned among the over 7,000 contributors, and over 1,600 of them were Arizonans. A vast majority were retired, nearly 4,500 of them, bolstered by the self-employed and small business owners.

Only one PAC donated to Rogers: the Save America PAC gave one contribution of $5,000 in January. 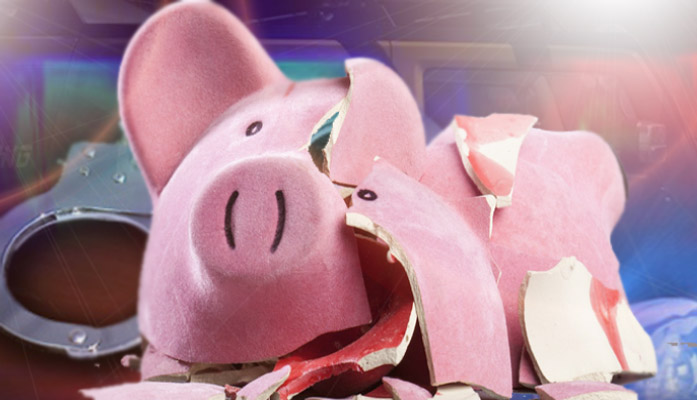