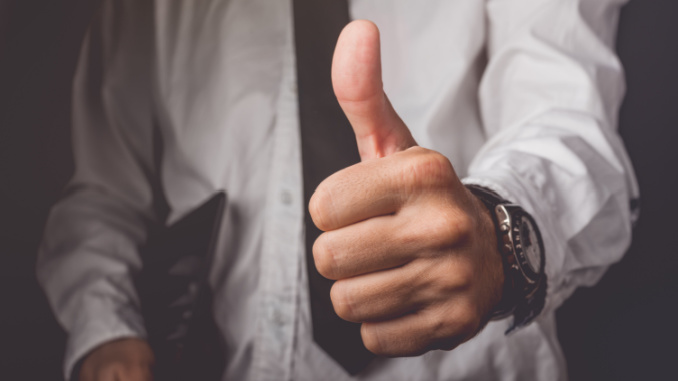 A political action committee registered with the Arizona Secretary of State’s Office this summer raised nearly $325,000 in the third quarter of 2022, with only $33 of that being reported as coming directly from Arizona contributors.

Will Of The People is urging voters to vote “no” on Propositions 128, 129, and 132 which are on the 2022 General Election ballot. But who is behind those efforts came under scrutiny this week upon the filing of the group’s latest campaign finance report.

The website for Will Of The People notes 20 percent of contributions are “coming from out of state,” although a recent political mailer reflects an out-of-state contribution rate of 43 percent. However, that rate could be as high as 99.9 percent based on the $324,959.44 the group received July 17 through Sept. 30.

It is the corporate contributions listed on group’s 2022 post-primary election (Q3) Schedule C4b which has garnered review, including 11 payments from Washington, D.C.-based The Fairness Project totaling more than $254,633. The other cash contributions came from Berkeley-based Every Single Vote ($70,000) and another D.C.-based donor, Ballot Initiative Strategy Center ($326.11).

Another $33 total in cash came from four individual contributors in Arizona, according to the PAC’s treasurer, Dacey Montoya.

The Fairness Project is funded in turn by the Service Employees International Union (SEIU), which is “dedicated to improving the lives of workers and their families and creating a more just and humane society” and has won praise from U.S. Secretary of Transportation Pete Buttigieg.

Prop 128 would amend the Arizona Constitution to allow the state legislature to amend, divert funds from, or supersede an initiative or referendum measure enacted by the people of Arizona if the measure is found to contain illegal or unconstitutional language by the Arizona or United States Supreme Court.

Currently, state law prohibits legislators from correcting the illegal or unconstitutional language. A “yes” vote would amend the Constitution to allow such corrections, while the “no” vote advocated by Will Of The People would leave the restrictive prohibition in place.

Prop 132 would amend the Arizona Constitution relating to initiative and referendum measures by requiring any initiative or referendum that seeks to approve a tax to receive at least 60 percent of the votes cast to become law. A “yes” vote is for amending the Constitution while a “no” voter leaves the existing law of 50 percent plus 1 in effect.

Arizona is a target for out-of-state special interest groups that spend millions of dollars to put their radical ideas on the ballot. They take an issue that is unpopular with the electorate, like tax hikes, spend a few million dollars to park circulators in Phoenix and Tucson for a couple months, and throw bad policy on our ballots.