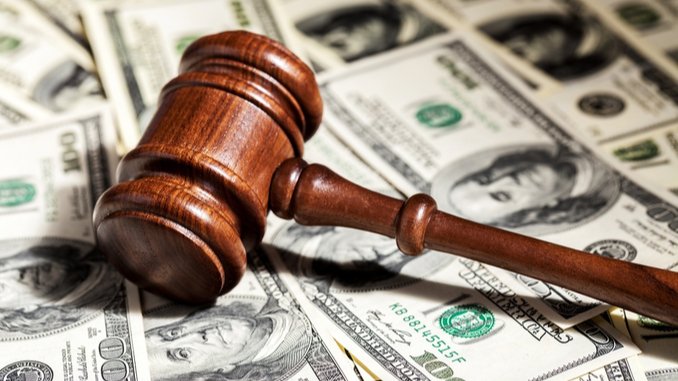 The National Education Association of Rhode Island (NEARI), a teacher’s union, sued Solas last year for seeking records on Critical Race Theory (CRT) and gender theory from her child’s Rhode Island school. Not only was Solas sued — the school district attempted to charge Solas $74,000 for access to the requested records.

Solas advised Arizona parents to be loud and engaged until they achieved victory. Her examples of loud engagement were submitting public records requests and filing lawsuits. She advised that district officials would “fold like a paper tiger.” Solas offered the advice and discussed her ongoing legal battle on “Conservative Circus” with host James T. Harris on Tuesday.

Solas pointed out that parents speaking out at school board meetings serves to inform the public, which she says has a far greater impact on schools.

“Keep in mind that when you make public comment at school board meetings, you’re doing that to talk to, not the school board, you’re trying to talk to people that don’t know what’s going on,” said Solas. “You need to be brave.”

Most recently, Twitter deplatformed Solas with a permanent ban for speaking out against child grooming. She revealed that she is seeking legal representation currently to restore her account.