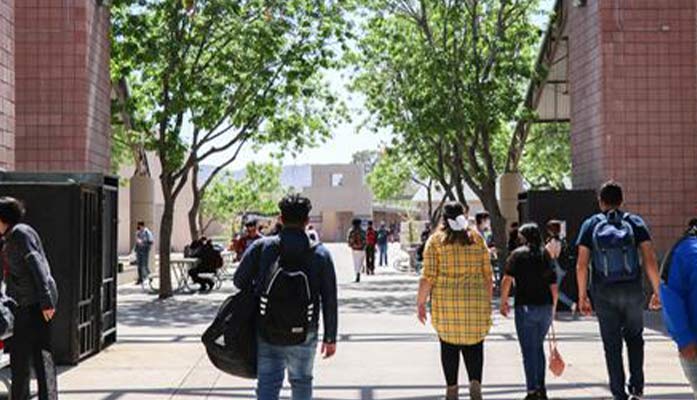 PXU’s superintendent and governing board members were named as defendants in the lawsuit.

According to the new state law, no schools may require face coverings or the COVID-19 vaccine as a condition of in-person learning. The lawsuit pointed out that the law includes a retroactive clause for the mask and vaccine prohibition. Therefore, those parts of the law were expected to take effect on June 30.

Alexander Kolodin with Kolodin Law Group told AZ Free News that this lawsuit will determine whether government is bound to the law. He added that this case was an important determinant in restoring people’s faith in their governing system. According to Kolodin, Hester wasn’t the only teacher that voiced concern over the mask mandate.

“Obviously the people of Arizona have been applying a lot of pressure to elected officials concerning these pandemic-mandated countermeasures,” said Kolodin. “[These] two state legislators worked with their constituents to get legislation passed to try to balance the interest of people and their liberty.”