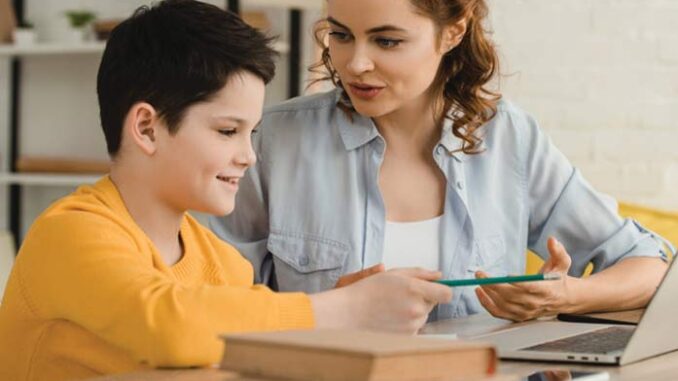 A bill prohibiting the interference or usurpation of parents’ rights to direct their child’s upbringing, education, health care, and mental health passed the Senate Education Committee on Tuesday. The bill, HB2161, drew in a number of both parents and LGBTQ activists to speak — parents were for a bill to ensure transparency concerning information about their children, and LGBTQ activists against.

State Senator Christine Marsh (D-Phoenix) criticized that the bill was vague. Marsh said educators would err on the side of caution due to all the negative publicity surrounding them currently, leading them to underperform.

Kaiser responded that parents are frustrated with the lack of responsiveness concerning information about their children in educational and medical settings.

Marsh pressed further what the interference of parental rights to bring up a child would look like. Kaiser said he didn’t have a specific example handy, deferring to parents lined up to speak.

A former Saguaro High School English teacher and department chair with Scottsdale Unified School District (SUSD), Caryn Bird, discussed how her classroom was considered a “safe space,” and how she would allow a group of young female students who claimed to be transgender males to come into her classroom and discuss their personal problems with her — issues not relayed to the parents.

Although she didn’t mention it during her committee testimony, Bird also served previously as the co-chair of Gay, Lesbian, Straight Education Network (GLSEN) Phoenix chapter until the end of 2020. GLSEN is a national organization dedicated to pushing LGBTQ ideologies and activism onto minors. For years, GLSEN has attempted to install their Gender and Sexualities Alliance (GSA) clubs in K-12 schools; some educators are successful in establishing those clubs, and often adopt other names like “Student Alliance for Equality” (SAFE) clubs. Last December, GLSEN Phoenix advised educators to incorporate “secret libraries” in their classrooms to smuggle in LGBTQ and social justice curriculum.

Early last month, a GLSEN lobbyist and co-chair named Andi Young persuaded lawmakers to strike down a bill to oppose gender transition surgeries for minors. As AZ Free News reported, Young, like Bird, didn’t identify herself as a GLSEN Phoenix leader during her testimony about how the bill would harm minors like her daughter, whom she encouraged to transition genders after a decline in mental health. Based on the timeline of Young’s GLSEN involvement, it’s unclear the extent of influence GLSEN and Young’s work had on her daughter.

Parents in support of the bill insisted that these children aren’t the children of the government or teachers, but of their parents. Several schools were called out by name: Altadena Middle School for a teacher pushing gender identity ideology onto her class, and Cocopah Middle School for a teacher who persuaded the district to allow students to replace their legal birth names, dubbed “deadnames,” for their preferred names, all while earning awards for her work leading the Gay Lesbian and Straight Education Network (GLSEN) club at her school.

An Arizona State University (ASU) political science student Jordan Harb opposed the bill, arguing that the bill would “denigrate” and “endanger” students and their individuality. Harb received ASU’s highly-competitive Flinn Scholar award: a full-ride scholarship given to the top 20 students in Arizona, with additional perks like mentorships, study abroad funds, and a scholar trip to China.

The House passed the bill last month along party lines. 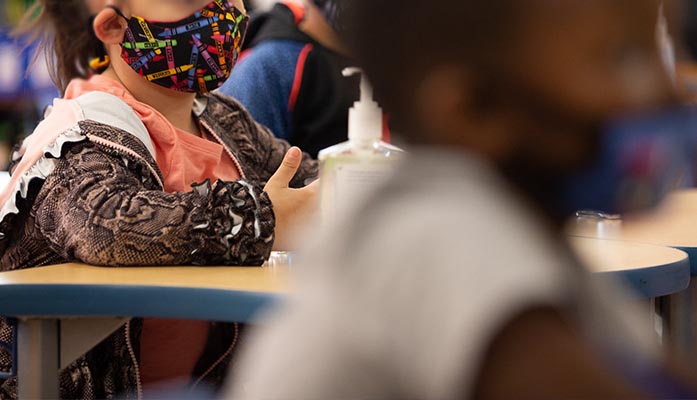 The Senate Government Committee is scheduled on Monday to consider HB2616, a bill requiring governments to receive parental consent in order to require a minor to wear a mask. That applies to political subdivisions and entities like public and charter school districts as well.