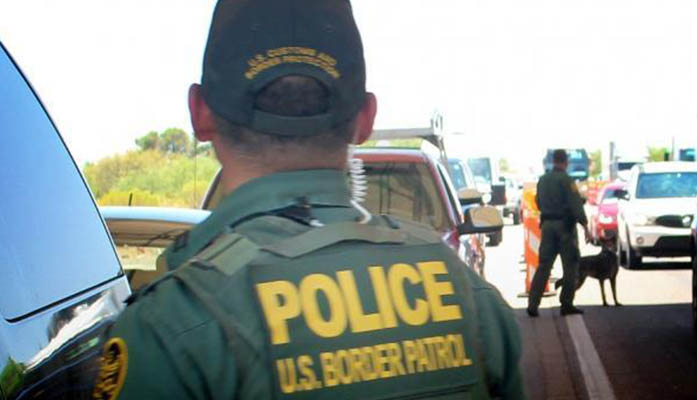 The all-time high in one single month under the Biden administration occurred in May with over 241,100 encounters.

Since Biden took office, there have been over 4.36 million border encounters. This excludes “gotaways.” At this rate, there could be over 9.3 million encounters by the end of Biden’s first term.

Single adults accounted for 67 percent (157,200) of this month’s encounters. This demographic yielded the greatest growth year-over-year under the Biden administration. These latest totals for single adult illegal immigrants is nearly equal to the entirety of single adult encounters for fiscal year 2020.

The Tucson and Yuma Sectors recorded over 3,100 drug seizures for November. That’s a high under the Biden administration, but a low compared to pre-pandemic numbers under the Trump administration.

It’s likely more record highs are on the horizon. According to Fox News correspondence with Customs and Border Protection (CBP), 87 percent of illegal immigrants encountered over Christmas weekend were released. Of the nearly 16,500 encounters, only about 2,100 were expelled under Title 42.