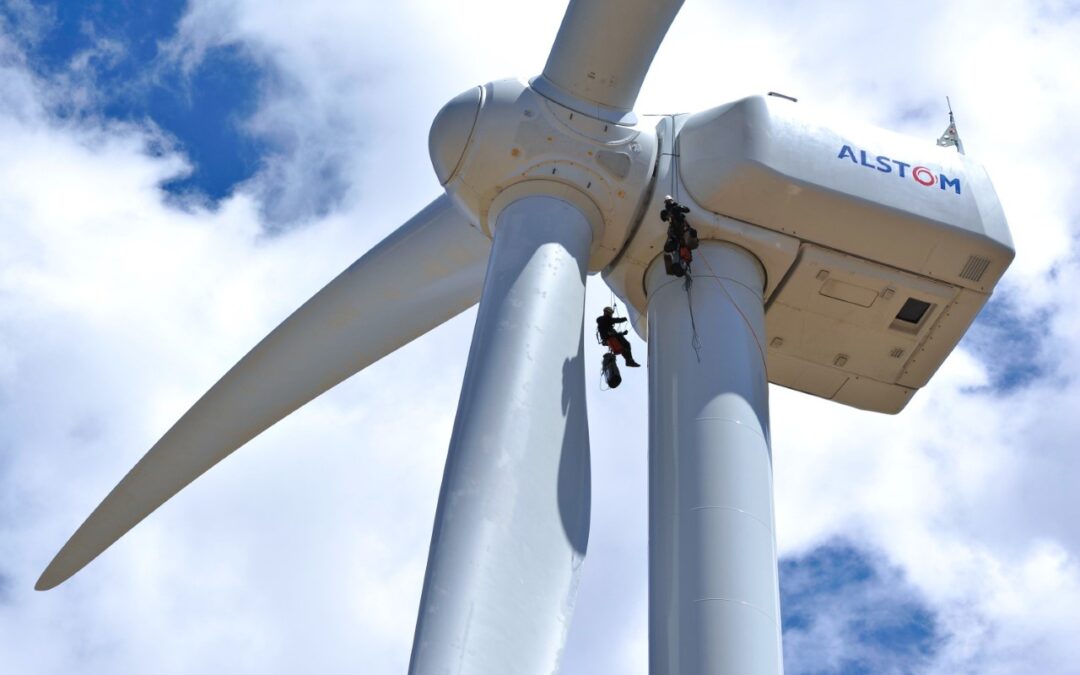 The largest wind energy project in the Western Hemisphere is one step closer to generating electricity for 3 million Americans after Pattern Energy received the final approval it needs from Arizona officials for a transmission line that will carry electricity from the New Mexico wind project to Arizona.

The ACC certificate represents the completion of the Arizona permitting process for the ±525 kV high-voltage direct current (HVDC) transmission line that will enter Arizona from the east, running along the southern end of Graham and Greenlee counties before veering southwest through northern Cochise County.

The line will then head northwest through the far northeast corner of Pima County before heading on to Pinal County where the project ends. There are plans for a third party transmission line to then carry the electricity to the Palo Verde Hub.

Pattern Energy continues to work with the Bureau of Land Management (BLM) as well as local jurisdictions and stakeholders to finalize the remaining approvals needed to allow construction on the projects to begin on schedule in mid-2023. A Record of Decision from BLM is anticipated in April 2023, the key approval required prior to construction.

Those approvals will bring badly needed temporary and permanent jobs to Arizona, particularly in Cochise County and Pinal County. There will also be associated revenues such as for materials, equipment, fuel, and temporary housing.

“This project is of great economic benefit with more than 2,000 construction jobs and up to 150 permanent jobs, which for our rural communities is a lifeline,” said Mignonne Hollis, Executive Director of the Cochise County-based Arizona Regional Economic Development Foundation. “It’s vital for our county, which continues to see a decline in population, to have stable jobs come into our region.”

The SunZia wind and transmission project was first proposed in 2006 and received its first granted accepted rating from the Western Electricity Coordinating Council in 2011. Its first of many federal approvals came in 2015.

Since then, dozens of environmental and sustainability reviews have been conducted for the joint project, which will have a footprint in 13 counties between the two states.

“The unanimous decision by the ACC to grant a Certificate of Environmental Compatibility for the SunZia Transmission line represents a major milestone towards the completion of this project,” said Mike Garland, CEO of Pattern Energy which owns the SunZia project. “Once complete these projects will combine to increase the reliability of the western grid, create good jobs, and bring millions of dollars in economic benefits to Arizona and New Mexico.”

The operational portfolio of California-based Pattern Energy includes 35 renewable energy facilities that use proven, best-in-class technology with an operating capacity of nearly 6,000 MW in the United States, Canada, Japan, and Mexico.