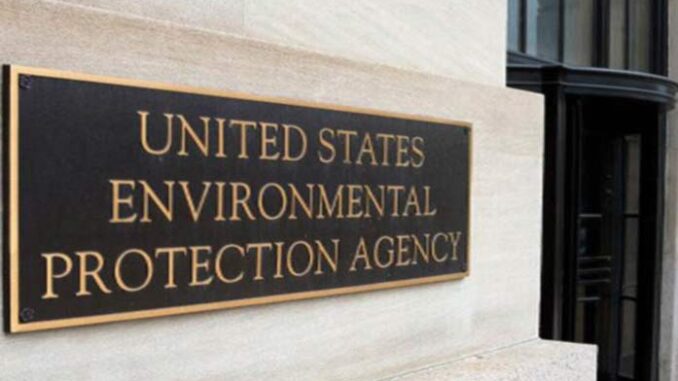 Arizona Congressman Paul Gosar hopes a bill he has introduced will add some transparency to the murky bureaucratic process used to shape environmental policy.

Gosar says his NEPA (National Environmental Policy Act) Data Transparency and Accountability Act, “would empower Americans to see and understand the full bureaucratic costs of NEPA by requiring each federal agency to report to Congress on its NEPA activity every year.”

“Over the last 50 years, NEPA has become weaponized by those who oppose projects and want to stop economic development.   Endless delays and lawsuits are used to prevent infrastructure projects and job creation throughout the country.  The increasingly complex bureaucratic process has also dramatically increased the cost and timeline to complete projects.  Today, on average, the NEPA process takes 5.2 years for completion,” said Gosar. “By requiring clear transparency, this bill will allow Americans to analyze the costs of our expensive and burdensome NEPA system.”

NEPA requires environmental review prior to authorizing actions such as the permitting of infrastructure projects. During the Trump administration, it was revised to exempt a large class of projects from environmental review and eliminates the requirement to analyze a project’s indirect and cumulative effects, among other things.

The Biden administration is reversing the Trump revision, an act the Montana governor called a “job-killing decision.”