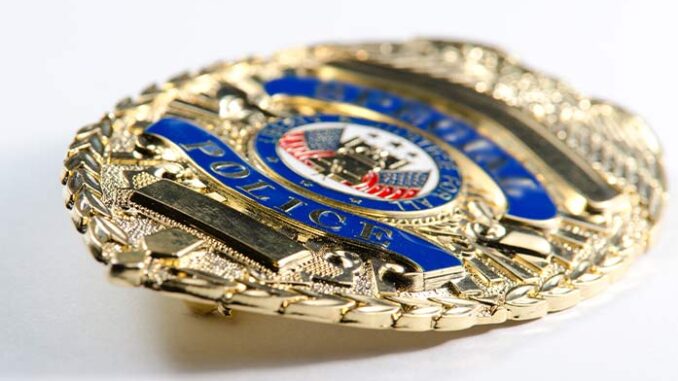 Arizona Second in Nation For Most Officers Shot This Year; Shootings, Deaths Tripled

Arizona ranked second in the nation for most officers shot in 2022, falling just behind Texas and ahead of Georgia. There were over triple the number of officer shootings and deaths compared to last year.

According to the National Fraternal Order of Police’s (FOP) annual report, 21 Arizona officers were shot in the line of duty. Three were killed by gunfire:

A Customs and Border Protection (CBP) agent with a residence in Florida as well as Cochise County, Michel O. Maceda, was killed by gunfire last month during a drug bust off the coast of Puerto Rico. Maceda’s end of watch was on Nov. 17.

Last year, Arizona had six officers shot in the line of duty, and one was killed. Drug Enforcement Administration (DEA) Special Agent Michael Garbo was killed by gunfire last October.

There have been a total of 87 ambush-style attacks on officers this year, resulting in 124 officers shot and 31 killed.

This data may change by next month after participating agencies submit their crime reports for December.

AZDPS’ past annual crime reports from 2006-2020 are available here.