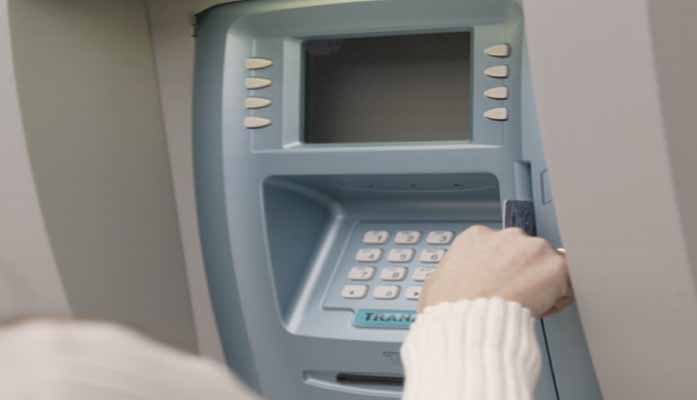 Public outcry as well as pushback from banks and financial institutions of all sizes could force the Biden Administration to reconsider its proposal which would grant the Internal Revenue Service access to millions of daily transactions into or out of personal and business financial accounts.

The proposal would mandate the reporting of every deposit and withdrawal above $600, which is drastically lower than the current “above $10,000” threshold for mandated reporting under the Bank Secrecy Act of 1970. Banks and other financial institutions are also already required to report any cash deposits and withdrawals which seem “suspicious.”

But according to President Joe Biden, a much lower threshold is necessary to ensure “the super-wealthy” cannot hide income from the IRS.

Most of the criticism of Biden’s “anything above $600” proposal centers around the right of privacy expected by law-abiding Americans. That concern was expressed in a letter to Speaker of the House Nancy Pelosi and Treasury Secretary Janet Yellen from more than 140 Republicans in Congress, who also highlighted the burdensome compliance costs such a regulation would place on banks and financial institutions.

Among those signing the Sept. 13 letter were Arizona Reps. Andy Biggs, Debbie Lesko, and David Schweikert. The letter notes no evidence has been put forth by the White House or the IRS that the proposed threshold change “would substantially aid the IRS’s efforts to close the tax gap beyond the information already at the IRS’s disposal.”

In recent years, various IRS Commissioners have complained about understaffing and understaffing at the agency. The letter from the members of Congress also noted concerns that known issues with the IRS’ beleaguered IT system would make the personal, financial data of millions of Americans vulnerable to attack.

“Considering the IRS experiences 1.4 billion cyberattacks annually and has experienced multiple data breaches, we should not give this agency additional sensitive data to manage,” according to the members’ letter.

“This proposal would create significant operational and reputational challenges for financial institutions, increase tax preparation costs for individuals and small businesses, and create serious financial privacy concerns,” the letter stated. “While the stated goal of this vast data collection is to uncover tax dodging by the wealthy, this proposal is not remotely targeted to that purpose or that population.”

Last week the Democrat who chairs the U.S. House Ways and Means Committee admitted there is no longer support among his party for cutting the reporting threshold to $600.

Rep. Richard Neal (D-Mass) said the threshold should probably be lowered from $10,000, but the $600 proposal does not have the needed votes. Neal has not said what new threshold amount is still being considered by the White House.

According to the banking and financial industry, a fight is expected for any change that directly impacts the average citizen without a valid reason.

“The American people feel strongly about their right to privacy and it is not reasonable to undermine their financial privacy without a clearly articulated purpose,” the Sept. 17 industry letter states. 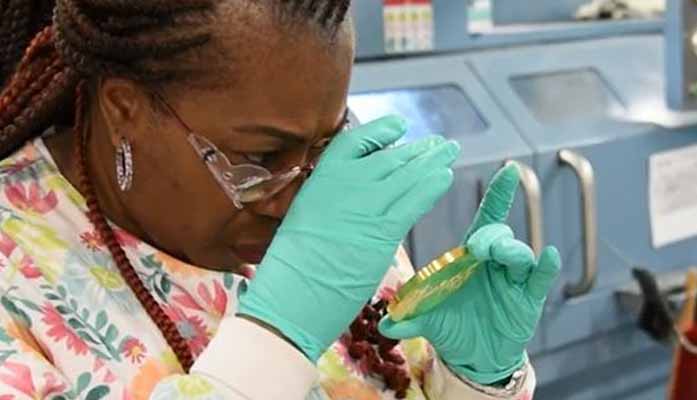 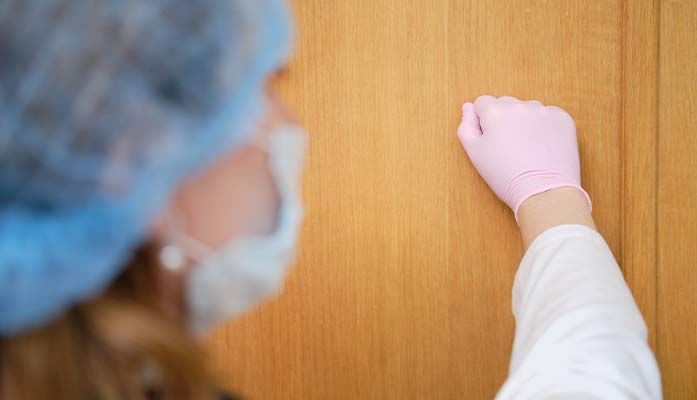