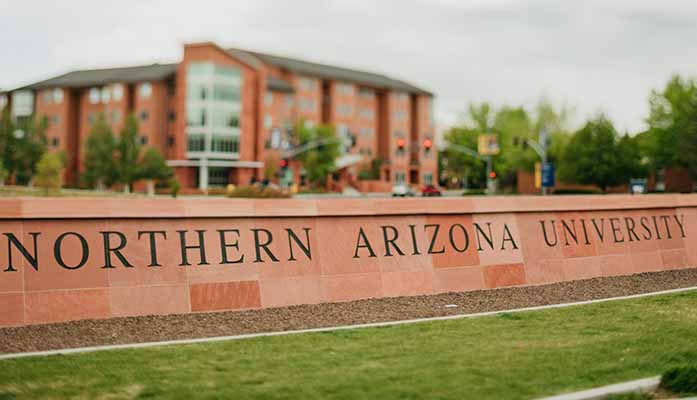 The scholarships aren’t exclusively earmarked for Deferred Action for Childhood Arrivals (DACA) and Temporary Protected Status (TPS) recipients. Any illegal immigrant that came to the U.S. before the age of 16 and before 2017 may apply for these scholarships.

In a statement, NAU President José Luis Cruz Rivera said that the scholarships aligned with their university’s goal to make higher education accessible to all students. Rivera credited the passage of Proposition 308 for affirming this move.

“Through this partnership, NAU will further the will of the people of Arizona as expressed in the passage of Proposition 308, which affords Arizona Dreamers with in-state tuition and provides an invaluable pathway to upward economic mobility and social impact,” said Rivera.

TheDream.US reports that at least 1.3 million illegal immigrant youth are eligible for DACA. Of the approximately 98,000 who graduate from high school each year, the program estimated that only five to 10 percent (65,000 to 130,000) enroll in college on average.

NAU isn’t the only partner school for TheDream.US. The program lists over 80 “Partner Colleges.”

TheDream.US offers two scholarship types: the National Scholarship, which the program suggests for Arizona applicants, offers up to $16,500 for an associate degree and $33,000 for a bachelor’s degree; and the Opportunity Scholarship, which offers up to $80,000 for a bachelor’s degree to illegal immigrant students located in states without access to college because they either must pay out-of-state tuition or can’t gain admission to state universities. Applications close Feb. 28.

TheDream.US founders are: Don Graham, chairman of Graham Holdings Company (formerly The Washington Post), former director of Facebook, and former member of the Pulitzer Prize Board; Carlos Guitierrez, chairman and CEO of Empath, former chairman and CEO of Kellogg’s, and former Secretary of Commerce for the Bush administration; and Henry R. Muñoz III, former finance chairman for the Democratic National Committee.

Among senior staff at TheDream.US: its president Candy Marshall, the former chief human resources officer for the Bill & Melinda Gates Foundation; director Maria Gabriela Pacheco, who immigrated illegally to the U.S. as a child; communications manager Sadhana Singh, a recipient of DACA and a TheDream.US scholarship; program manager Melanny Buitron, a DACA recipient; data manager, and Camila Salkhov, a Dreamer.