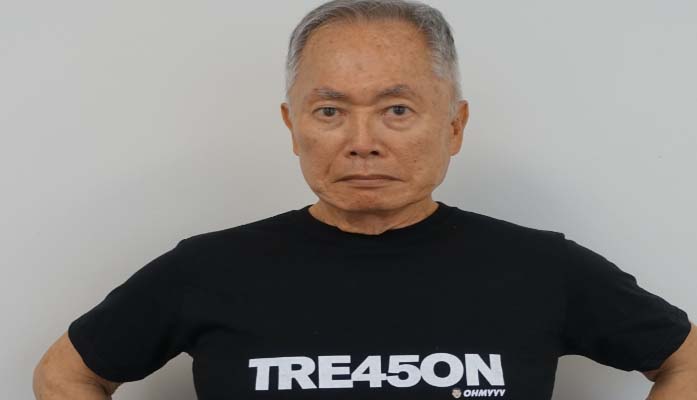 The legislation in question, the 725-page Inflation Reduction Act (IRA) of 2022, would impose a 15 percent minimum tax on corporations with income of $1 billion or more and closure of a carried interest provision in the tax code. The legislation is a repackaged version of Biden’s Build Back Better (BBB) Act. It gained momentum after earning Senator Joe Manchin’s (D-WV) support last week, who held out previously over concerns that it would exacerbate inflation.

Sinema’s opposition stands in the way of Democrats’ budget reconciliation — the only way Biden can have his bill passed without Republican support.

Democratic leadership claimed that the IRA would raise $739 billion in revenues, effectively reducing the deficit by over $300 billion and countering the historic high inflation (9.1 percent) plaguing the nation currently. In the Democrats’ one-page summary of the IRA, they claimed that the IRA wouldn’t result in any new taxes on families making $400,000 or less, and no new taxes on small businesses.

The Tax Foundation estimated that the IRA would eliminate about 30,000 jobs and reduce economic output and after-tax wages in the long run. They identified the 15 percent minimum tax on corporations as the main cause for projected job reduction.

On Tuesday, Sinema spoke with Arizona Chamber of Commerce President and CEO Danny Seiden about the legislation.

Seiden and the Arizona Chamber of Commerce oppose the bill. They insist that the IRA would raise taxes and disincentivize businesses’ growth.

Arizona has been in a long-term drought for nearly 30 years, a status worsened by the recent reclassification of the Colorado River to Tier One drought status. That reduced Arizona’s water allotment, and prompted Governor Doug Ducey to seek out Israeli desalination technology to counter the drought.