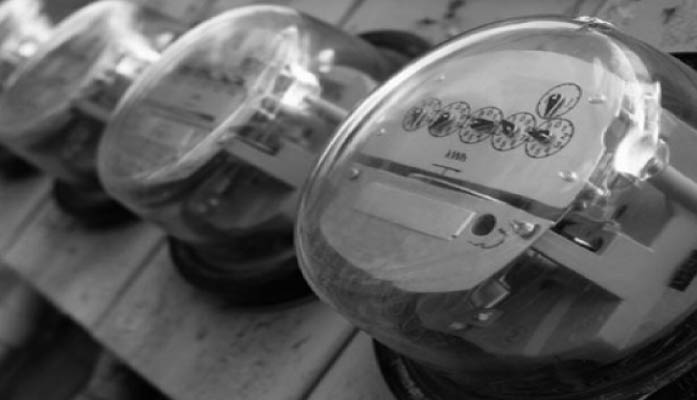 The letter warned that the legislation would empower private companies to wield the authority of eminent domain against state land, enable the Federal Energy Regulatory Commission (FERC) to construct whenever and wherever it desires regardless of state input, and authorize private companies to pass on the construction costs of new facilities from one state to another.

“These provisions eviscerate state sovereign authority, commandeer companies to carry out the will of a three-vote majority of FERC Commissioners, undermine the power of each citizen’s vote to decide policies at the state level, and inevitably force the citizens of our states to subsidize the costs of expensive and unreliable energy policy preferences of California and New York,” stated the letter.

READ: THE ENERGY INDEPENDENCE AND SECURITY ACT OF 2022

The letter also noted that Congress was rushing the legislation through without the transparency of committee hearings, markups, or debate.

Brnovich warned in a press release that the proposed legislation, the Energy Independence and Security Act of 2022, would burden Arizonans with other states’ problems.

“The Act is unfair and takes power from states to decide policies for their own people,” said Brnovich. “Arizona and Louisiana should not be forced to pay for California and New York’s expensive energy preferences.”

Some renewable energy analysts say that the legislation would help fast-track the country’s adoption of “clean” energy.