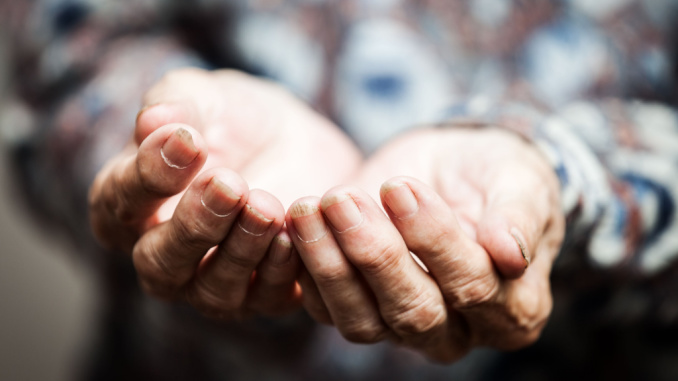 The city of Tucson is ramping up efforts to mitigate homeless encampments through a new reporting tool launched Thursday.

It appears that unless an encampment is classified as tier three, outreach teams may not respond for months. Locals complain on social media that their reports for homeless encampment cleanup go unheard.

Other than reporting the homeless encampments and hoping the city will take action, there’s not much else citizens can do. Earlier this month, a management company was fined for cutting down trees outside properties where the homeless gathered.

The city also prohibits feeding the homeless in public parks, with law enforcement saying that it incentivizes the homeless to not advance beyond their situation.

Prior to this reporting tool, concerned citizens had to email the city about encampments — even then, those reports were limited to those who posed a health or safety risk. During the pandemic, the city followed CDC recommendations to not disband encampments on public property.

The city’s Housing & Community Development Department oversees a coalition of 50 government, not-for-profit, and faith-based groups called the Tucson Pima Collaboration to End Homelessness (TPCH). Despite the coalition receiving over $10 million in federal funding to mitigate homelessness, as well as various other city funding efforts, the crisis continues.

The disconnect between the city’s millions to solve the homeless crisis and the worsening state of the problem is evidenced by a popular YouTube channel, “Goodness in People.” The man behind the account feeds, clothes, and visits with the many homeless of the city. Between his video evidence and government data on the homeless population, it’s unclear if the city’s approach is having any positive impact on the crisis.

Pima County announced earlier this month that they’re looking into building more shelters for the homeless.