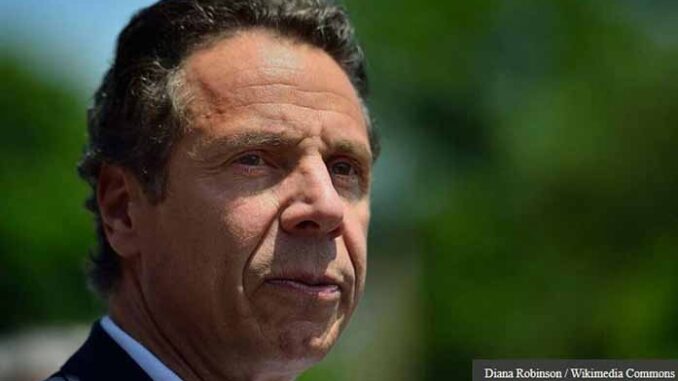 Domestic Terrorist Gets a Special Favor