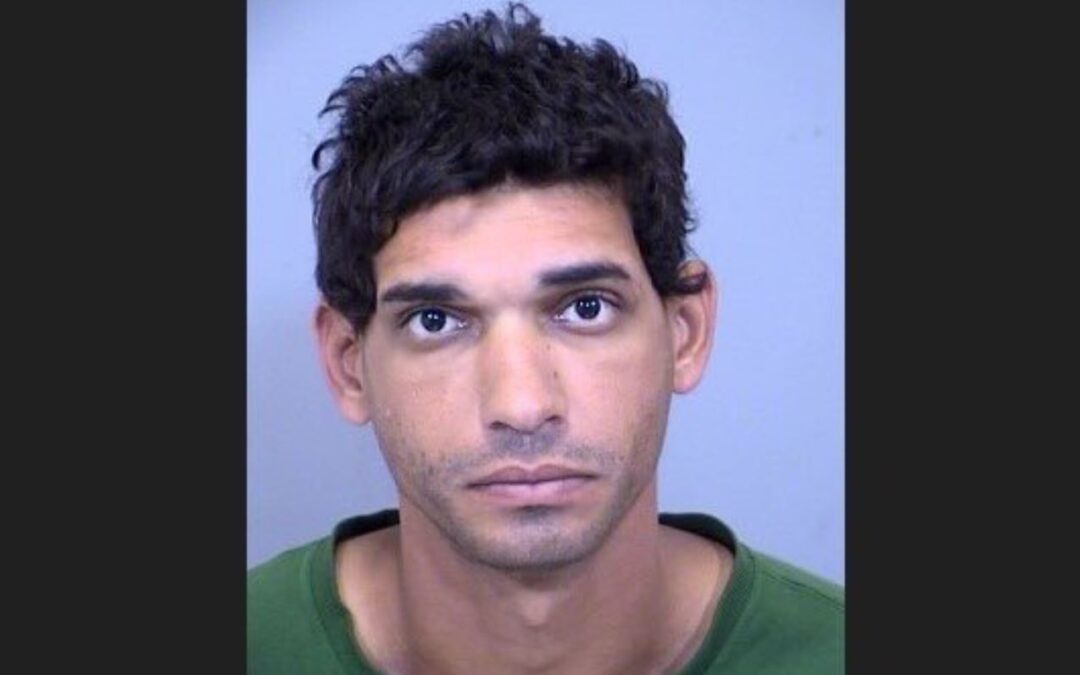 It’s unlikely that the burglar, 36-year-old Daniel Mota Dos Reis, was motivated by the gubernatorial race or politics. One PPD officer told reporters that he recognized Dos Reis in Hobbs’ surveillance footage because they’d arrested him earlier that same day for a separate, unrelated burglary.

According to his LinkedIn profile, Dos Reis had recently earned his MBA and was an accountant for several different companies until this March. It’s unclear how Dos Reis went from accounting work to homelessness, but his social media activity indicates that the state of the economy was a factor. AZ Free News couldn’t find any connections between Dos Reis and Lake by press time, nor could we find support or opposition for either candidate by Dos Reis.

Furthermore, it’s unclear what Dos Reis’ political beliefs are. He shared President Joe Biden’s speech on the American Rescue Plan as well as a Bloomberg article lamenting the overturning of Roe v. Wade. However, he expressed disagreement with the Biden administration’s policies and lamented his decision to immigrate to America. Dos Reis hailed from Luanda, Angola, a South African country plagued with unrest for years.

Although Dos Reis’ burglary likely wasn’t motivated by politics, Hobbs doubled down on her blame of Lake. She rejected Lake’s claim that the burglary was staged and accused her opponent of refusing to condemn threats against her.

“Let me be clear, Kari Lake’s preposterous allegation that this break-in was staged is unfounded and her refusal to condemn the threats that have become common in our politics continues to stoke chaos,” stated Hobbs. “Our campaign to stop Kari Lake’s dangerous chaos from becoming our new reality and to build a safer, more prosperous state will not miss a beat in fighting for Arizonans.”

Hobbs refused reporter questions about the break-in during a Thursday event with Planned Parenthood of Arizona (PPAZ). She said she wanted to focus on questions about safe and legal abortions. Later that day, PPAZ announced that it was resuming abortions statewide temporarily.