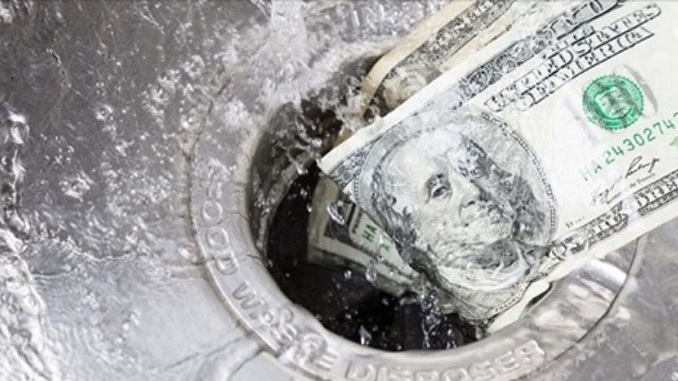 The following are some of the controversial carve outs within Congress’ 4,155-page, $1.7 trillion spending bill, “Consolidated Appropriations Act, 2023.”

The 4,155 page spending bill may be accessed here.