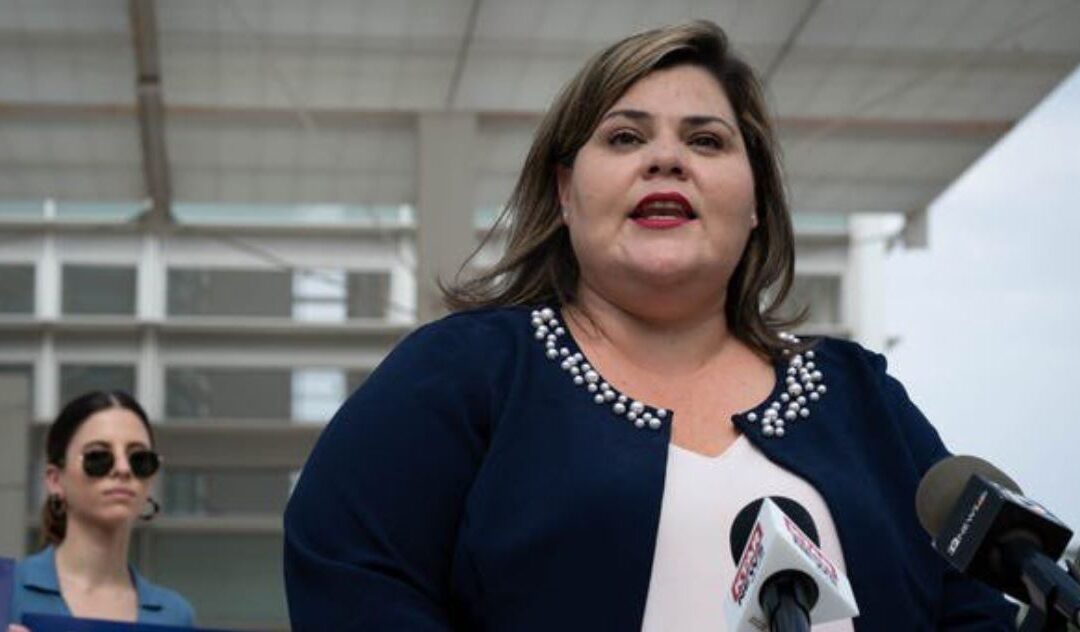 Terán shared that her new appointment as State Senate Minority Leader, as well as her ongoing legislative duties, moved her to not seek re-election.

“Right now, I feel my skills are most useful in the Senate to help get things done for Arizonans. We have incredible opportunities with a Democratic Governor and our mighty 14 Democrats, however we are faced with my challenges with the GOP majorities,” stated Terán. “While I wish I could do both, it would not be fair to the people of Arizona to serve as Chair if I could not give the role my undivided attention.”

“With Republicans doubling down on their dangerous agenda that has all but ended the right to an abortion, defunded our public schools, villainized immigrants instead of working to fix the system, and denied our fair and free elections, our work has never been more important,” stated Bejarano.

However, according to the Arizona Agenda, Governor-elect Katie Hobbs’ team indicated that they had a different candidate in mind. Their group reportedly met for lunch on Wednesday to discuss their preferred candidate.

In an interview with Arizona PBS on Tuesday, Terán dedicated the ADP’s key wins this year to organization and greater engagement with voters. Specifically, Terán cited their progressive infrastructure in the state.

“There is a progressive infrastructure—there is a grassroots movement,” stated Terán. “This is not a fluke. This is not luck. This is the fact that we are able to build strong coalitions.”