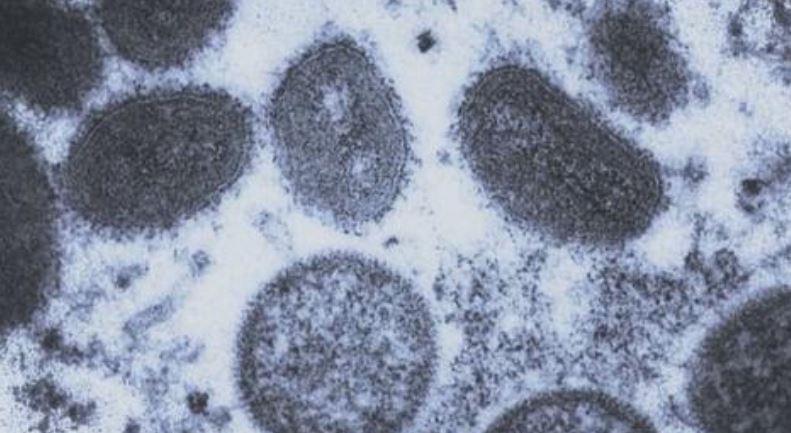 The Arizona Department of Health Services (ADHS) has been issuing warnings about the spread of monkeypox, an infectious viral disease mainly spread through intimate relations. ADHS noted that monkeypox is transmitted through “close contact” — to date, most cases have occurred in sexually active gay men.

According to the CDC’s latest data, Arizona has 11 of the 1,814 reported cases. Nearly all cases were located in Maricopa County. The first probable monkeypox case in the state occurred last month: a man in his late 30s. Most recently, one monkeypox case was discovered outside of Maricopa County: a man under 40 years old in Pima County.

Both the World Health Organization (WHO) and the Joint United Nations Programme on HIV/AIDS (UNAIDS) noted that gay men comprise many of the monkeypox cases, though they didn’t disclose a specific number. A United Kingdom (UK) study of nearly 700 monkeypox cases earlier this month discovered that 97 percent were gay men. 54 percent of those men had another sexually-transmitted infection (STI), 30 percent had HIV/AIDS, and 31 percent had 10 or more sexual partners in the last three months.

Monkeypox’s spread and public response are reminiscent of the HIV/AIDS epidemic, though monkeypox is proving to be far less deadly. That may explain the ADHS’s ambiguity. Health care providers and government officials have vocalized concern over how to warn gay and bisexual men about monkeypox without inciting discrimination against those communities.

ADHS has echoed the CDC’s messaging on monkeypox, which claims that anyone can catch and spread the disease.

Raymond Embry, founder and CEO of the eponymous COVID-19 testing company Embry Health, questioned the lack of coverage of a monkeypox spread in Phoenix around Independence Day weekend.

Embry’s mother, JoEllen, was Embry Health’s former medical director. The Arizona Board of Nursing fined her $10,000 and placed her on a 24-month probation in April for erroneous billing that resulted in too great of reimbursements. 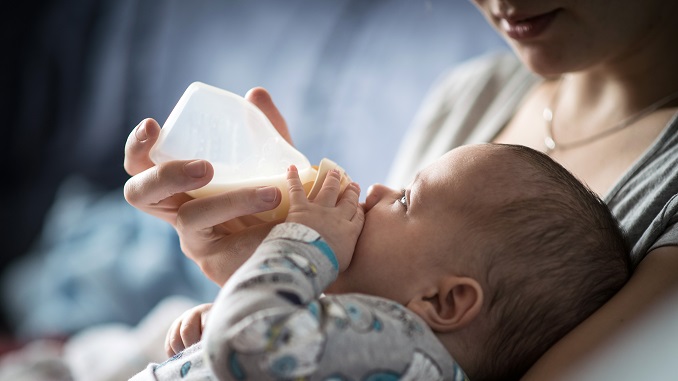 On Wednesday, the Arizona Department of Health Services (ADHS) launched a resource page on their website to aid parents navigating the ongoing baby formula shortage.

Also on Wednesday, President Joe Biden revealed during a virtual roundtable on baby formula production and procurement efforts that he wasn’t apprised of the baby formula shortage until April — two months after industry leaders were aware.

“Well, here’s the deal. I became aware of this problem sometime in — after April — in early April, about how intense it was,” stated Biden.

Congressman Andy Biggs (R-AZ-05) declared that the Biden administration was a “disaster” for ignoring the crisis for two months.

During the White House press briefing that same day, Press Secretary Karine Jean-Pierre couldn’t explain the delay between their administration’s awareness of expected shortages and Biden being informed of the situation.