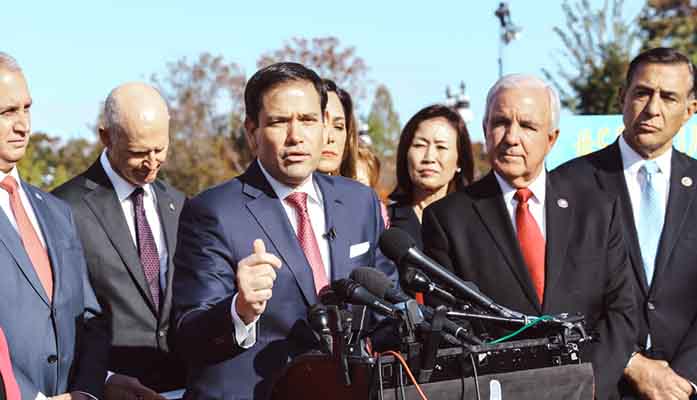 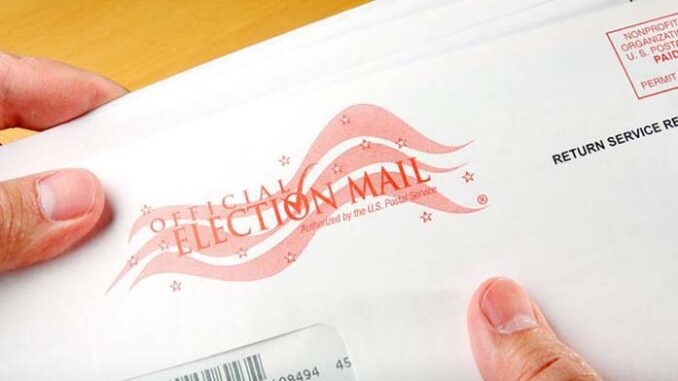 Additionally, Hobbs proposed new types of post-election audits, like risk-limiting audits, as well as mandating and streamlining hand count audits. She also suggested adopting Colorado’s practice of using a monthly National Change of Address (NCOA) report to update voter mailing addresses automatically and notify the voter of the change at their old and new address for corrections, as well as allowing Electronic Registration Information Center (ERIC) data as a first notice of a person moving.

Hobbs noted that her list of proposals wasn’t exhaustive.

In the letter to Senator Karen Fann (R-Prescott), Hobbs cited the need for these election reforms based on lack of closure with the 2020 election.

“It’s no secret that election-related legislation will be a top priority during the upcoming legislative session, and as you know, far too many people seem to believe that the 2020 election has not yet ended,” wrote Hobbs. “Indeed, it’s December 15, 2021, and media reports indicate that Cyber Ninjas have still not completed their ‘audit.’ It’s my fear that our lawmakers will waste time and resources this session trying to pass legislation that accomplishes little more than making it more difficult for election officials to administer elections and more difficult to vote.”

Hobbs characterized her suggested reforms, some of which related to policies in other states that sowed controversy and mistrust in the 2020 election, as the “real solutions.”

“These reforms will make our elections more secure, inclusive, and transparent. Let’s focus on real solutions instead of chasing conspiracies and the favor of those who spread them,” tweeted Hobbs.

In the September draft of the Election Procedures Manual, Hobbs proposed to require counties with precinct-based polling places to count votes by out-of-precinct voters.

Hobbs also urged the Senate last month to establish more protections for federal workers, in the wake of harassment and threats to her and other election officials concerning the 2020 election.

In a CNN opinion piece last month, Hobbs insisted that “battling misinformation” was the only means of protecting elections. However, the secretary of state has insisted that she has limited ability to address speculation and “conspiracies” surrounding the 2020 election. Hobbs claimed to Axios that the state legislature doesn’t want her office to use funds for educating the public on election issues and laws.

“[They have] made it clear that they don’t want our office to use funds for public education,” claimed Hobbs.