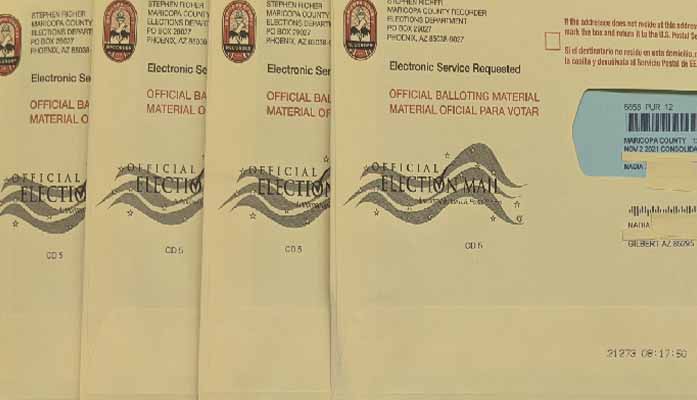 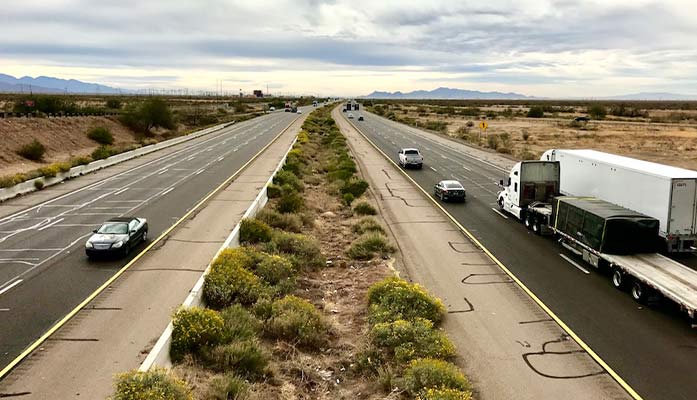 The State Transportation Board approved last week the expansion and improvement of four corridors for passenger and freight traffic under the Arizona Department of Transportation’s five-year construction program.

The 2022-2026 Five-Year Program, which also includes more than $1 billion in pavement preservation projects, will fund several projects to widen highways and improve safety that include:

Funding of more than $1 billion on pavement preservation projects will bring 581 lane miles of pavement from fair and poor condition to good condition.

The plan was approved in a virtual meeting following a three-month period for the public to provide feedback. Arizonans submitted more than 1,000 comments on projects across the state.

The 2022-2026 Five-Year Program allows ADOT to reach its goal of allocating $320 million per year for rehabilitation of bridges and roadways throughout the state highway system. These projects include repaving and repairing highways, along with repairing or reconstructing bridges.

Funding for the Five-Year Program is generated by the users of transportation services, primarily through gasoline and diesel fuel taxes and the vehicle license tax.

The 2022-2026 Five-Year Program can be found at azdot.gov/fiveyearprogram.