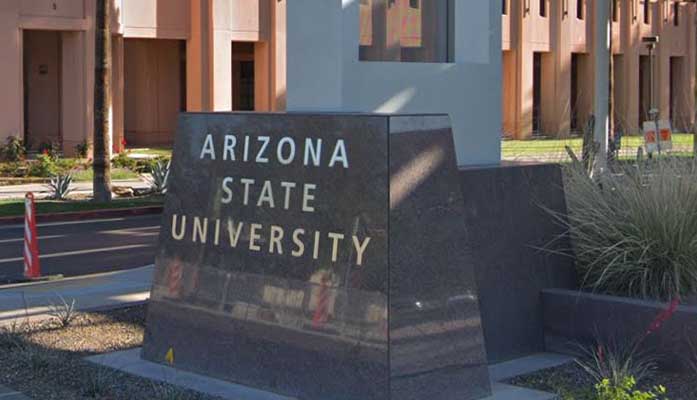 The Arizona chapter of the ACLU spoke out against a bill to ban hazing, HB2322, during its consideration in the Senate Education Committee on Tuesday. ACLU campaign strategist K.M. Bell said that the ACLU was against the bill because they believe it criminalizes “light hazing.”

HB2322 would make hazing a class 1 misdemeanor, and a class 4 felony for hazing that results in death. The bill sponsor, State Representative John Kavanagh (R-Fountain Hills), explained to the Senate Education Committee that the bill wouldn’t prevent “light hazing,” which the 71-year-old representative compared to his own experience as a new Boy Scout asked to stand with other new scouts at a certain spot in the woods on their first camping trip while the older boys caught “snipes,” which Kavanagh recalled he found humorous upon finding out no such creature existed. Kavanagh drew a distinction between that and dangerous hazing — that which results in injury or death — citing an Arizona State University (ASU) student made to drink a large amount of liquor in a short amount of time.

“There is light hazing, and there is dangerous hazing. This bill does nothing to prevent light hazing. I think light hazing has a sociological purpose. You’ve all probably been exposed to it as some point in your lives,” said Kavanagh. “That’s just part of life: it’s whimsical, it’s harmless, it forms some kind of sort of sociological, organizational bonding, so everyone’s good with that.”

Kavanagh noted that he’d received no pushback on the bill from any fraternities, sororities, colleges, or universities. The only contention came from the ACLU.

One issue the ACLU took with the bill specifically was that they believed the term “calisthenics” was too broad. Bell argued that there should be some nuance to differentiate harmful versus harmless calisthenics. She said that it would criminalize people who made others do jumping jacks in order to join the high school chess club. Bell added that language addressing hazing that results in embarrassment wasn’t suited for criminal law. She argued that other laws addressing crimes like reckless endangerment could better cover hazing crimes.

“That is why our suggestion was that the calisthenics and things like that that aren’t necessarily harmful only be criminalized in situations where they could potentially cause serious injury,” said Bell. “That would address those situations where somebody is forced to do 10,000 jumping jacks versus five. Obviously those are very different situations.”

Further, Bell argued conspiracy law is so broad that someone in the room could report another for intent to haze. Majority Leader Rick Gray (R-Peoria) questioned whether people would report someone for entertaining an idea or vocalizing a whim of hazing.

“I would just be shocked if someone were to take a situation like that and try to prosecute,” said Gray.

A spokesperson of one victim of hazing spoke out. Alex Morris, an attorney at Beus Gilbert McGroder, discussed the 2012 death of Jack Culolias during a party hosted by Arizona State University’s (ASU) Sigma Alpha Epsilon (SAE) chapter, of which he was a member. Morris alleged that Culolias drowned due to hazing that resulted in his intoxication, and read a statement from Culolias’ mother, Grace.

“Over the years, so much harm has been done to young people because of hazing. Students pass along the traditions. What one student can endure the other person cannot do,” said Culolias’ mother. “Kids are administering pain to other kids. It keeps happening. Something has to change. The way it will change is at the individual level. The students who haze have to be penalized and it has to be on their record. This will make people aware and conscious. No other parent should go through what I went through.”

Culolias’ death, along with the incident five months later of a 20-year-old member dumped in front of an emergency room with a blood alcohol level at five times the legal limit, earned the ASU SAE the number-one ranking on the Rolling Stone report of most “Most Out-of-Control Fraternities in America.” University of Arizona (UArizona) also made the list with its lengthy record of hazing and alcohol-related hospitalizations at its Pi Kappa Phi chapter.

State Press reported that Culolias’ lifelong best friend, Dante Jaramillo, believed SAE members pushed Culolias to his limits and, ultimately, his death. Culolias reportedly chose ASU because his father died from lung cancer earlier that summer, and he wanted a party school where he could leave his worries behind.

“Like the pastor at his memorial said, he died trying to fit in,” said Jaramillo. “And it kills me to think that was what led to his demise.”

Only one senator voted against the bill: State Senator Sally Ann Gonzales (D-Tucson). She explained that she was concerned the legislation language would “hurt” people, though she didn’t expand on what she meant by that. 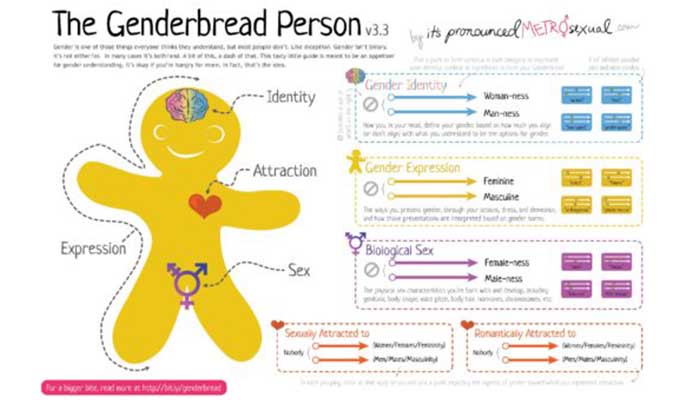