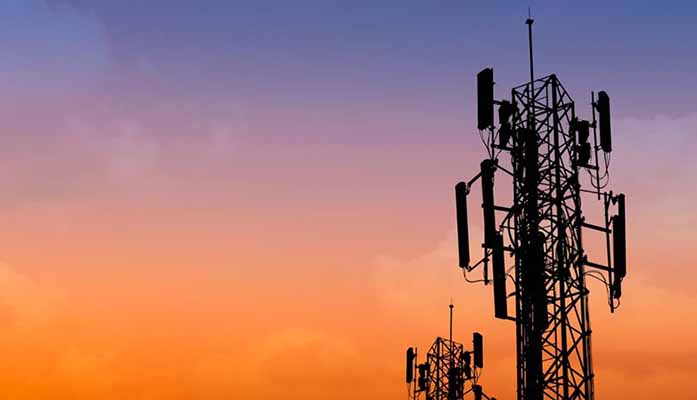 Companies in metropolitan areas which have been awaiting 5G cell service will see a bit of a delay now that AT&T and Verizon have put the introduction of some 5G networks on hold until Jan. 5 due to concerns identified by the Federal Aviation Administration (FAA) this month.

5G networks, which have been deployed globally since 2019, have greater bandwidth and higher download speeds than 4G systems, making such networks more desirable for use as internet service providers for desktop and laptop computers. Most of the 5G services in the United States will utilize the C-band range is 3700 to 3980 MHz.

AT&T and Verizon are two of the biggest wireless carriers utilizing C-band frequencies for their 5G offerings, with Verizon expected to have nearly 8,000 C-band sites by the end of this year to support its dozen or so C-band compatible 5G devices. But the companies have elected to put off their planned Dec. 5 launch for one month after the FAA expressed concern last week about interference with airplane safety systems.

The FAA went so far as to issue a Special Airworthiness Information Bulletin (SAIB) for aircraft manufacturers, radio altimeter manufacturers, operators, and pilots, noting concerns with the forthcoming deployment of 5G wireless broadband networks in the C-band, as well as suggested actions to mitigate any interference with radio altimeters which mostly operate between 4200 and 4400 MHz.

According to the information bulletin, the aviation community needs to remind passengers that all portable electronic devices in checked baggage (including smartphones and other devices) should be turned off and protected from accidental activation and that all portable electronic devices in the cabin and any carry-ons be set to a non-transmitting mode or turned off.

In the meantime, the FAA continues to collaborate with the Federal Communications Commission (FCC) and the National Telecommunications and Information Administration “to assess the need for mitigation beyond the recommended action in this SAIB,” the agency said.

The FAA’s SAIB also notes that while wireless broadband deployment has been undertaken in many countries from 3300 to 4200 MHz, it has not gone above 3700 MHz in the United States. So far there have been no reported issues with radio altimeters, according to the FAA.

However, 5G will be initially phased in across the United States between 3700 to 3800 MHz in 46 markets. That is why the FAA is currently conducting a risk assessment as to whether further recommended actions are warranted.