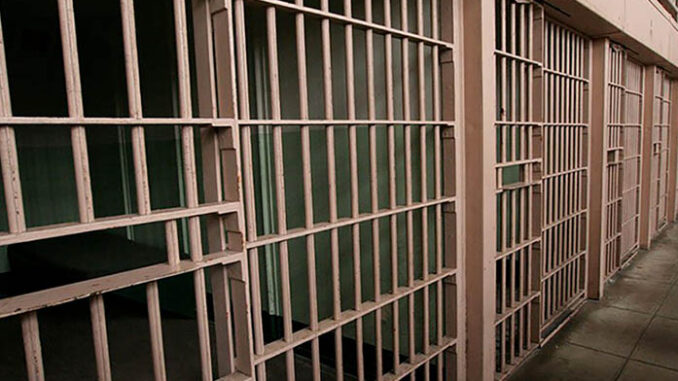 Drug traffickers who commit homicide may be charged with a Class 1 felony in Arizona under a newly proposed bill.

The bill, HB2167, was named after a Yavapai County victim of fentanyl-tainted narcotics, Ashley Dunn, and comes from State Rep. Quang Nguyen. The bill defines “drug trafficking homicide” as occurring when individuals transfer a dangerous or narcotic drug and cause another’s death through the consumption or sale of the drug.

In a press release, Nguyen said that this legislation would help solve the immediate issue of Arizonans’ safety.

“Fentanyl is killing tens of thousands of Americans each year and destroying families,” said Nguyen. “It’s a public crisis that should unite political parties to act urgently. We are in a war to save lives.”

26 House Republicans signed onto the bill, and two senators: Ken Bennett (R-LD01) and Eva Diaz (D-LD22). The bill was assigned to the House Judiciary Committee.

Fentanyl’s deadliness not only impacts those who consume it, but those who so much as touch it, whether intentionally or unintentionally. The drug’s toxicity has state officials urging speedy implementation of new protocol to protect law enforcement that may handle the drug. Last June, Arizona Supreme Court Chief Justice Robert Brutinel established a task force to create guidelines for the safe handling of fentanyl. That task force must submit its report by March 31.

Quang’s bill includes stricter punishment for children’s deaths due to drug traffickers’ current operational patterns. With the rise of the border crisis, fentanyl traffickers expanded their targeted clientele to include minors. Over the last year especially, these traffickers have pushed “rainbow fentanyl” that look like candy to entice youth. Fentanyl pills are normally designed to look like oxycodone prescription pills: blue, and stamped with “M30.”

In fact, all non-fatal opioid overdoses and deaths have declined slightly since a peak in 2020.

Though these numbers have declined over the last few years, total drug seizures keep climbing. Law enforcement have seized millions in fentanyl pills amid the ongoing border crisis. According to Customs and Border Patrol (CBP) drug seizure statistics, there have been nearly 26,600 pounds of fentanyl seized along the southern border since President Joe Biden took office.

Seizures more than doubled from the 2020 to 2021 fiscal year. Last month was a historic high in fentanyl seizures for all time: nearly 3,000 pounds of fentanyl.