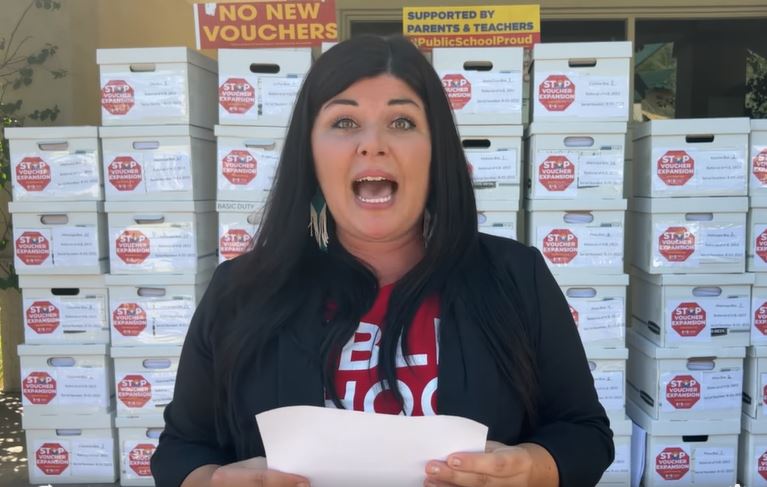 Save Our Schools Arizona (SOSAZ), the teachers union-backed group, claimed to have turned in more signatures than they did for a ballot initiative to end Arizona’s universal school choice.

However, an open records request by one pro-school choice mother, Christine Accurso, revealed that a sample of the petitions yielded about 10 signatures per page, not nearly 14 as SOSAZ claimed.

Accurso leads AZ Decline to Sign, a countermovement to SOSAZ’s ballot initiative. She told AZ Free News in a statement that she wasn’t surprised by SOSAZ’s overestimation.

“I am not surprised at all that Save Our Schools lied again,” said Accurso. “Saying you are turning in 10,200 petitions when in reality it was only 8,175 is not a rounding error, it’s another way they are deceiving the public. To what end, I don’t know, but the public isn’t buying what they are selling, so I am not surprised.”

Accurso credited SOSAZ’s shortcoming to AZ Decline to Sign and its supporters. She noted that even the overestimation by SOSAZ was a number able to be overcome by school choice supporters.

“Thousands of Arizonans pushed back against their tactics this summer,” recalled Accurso. “Without our efforts, they should have easily been able to get 250k – 300k signatures, so even when they reported 142k we were thrilled because challenging that number is very doable. With the new evidence of 8,175 petitions, we are confident more than ever on how this battle ends.”

On Friday, Secretary of State (SOS) Katie Hobbs, Democratic gubernatorial candidate, accepted SOSAZ’s claims without scrutiny. Within hours of SOSAZ turning in its signatures, Hobbs announced that implementation of universal school choice would be suspended while her office reviewed their petition signatures.

Neither SOSAZ or Hobbs’ office have addressed the open records discovery. We reached out to both SOSAZ Director Beth Lewis and the secretary of state’s office for comment, but neither responded by press time.

“Just last weekend, I heard an SOSAZ representative tell a woman that HB2853 would ‘steal $2 billion from public schools,’ which is over $182,000 per child that applied for the universal ESAs,” stated Gemeroy. “I’m unfortunately not surprised Save Our Schools lied to the media and Secretary of State’s office on Friday, and I hope the proper authorities are alerted and take action to protect our democratic process from these lies and attacks in the future.”

The Arizona Department of Education (ADE) hasn’t addressed the open records discovery, either. However, ADE Superintendent Kathy Hoffman has made it clear that she opposes school choice programs of any kind and fully supports the SOSAZ initiative.

As of last Tuesday, the Arizona Department of Education (ADE) received over 10,900 applications for the universal ESA Program. 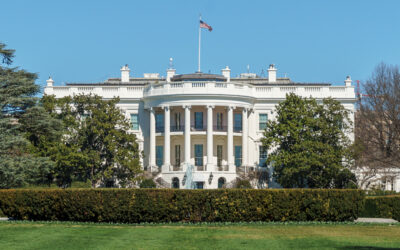 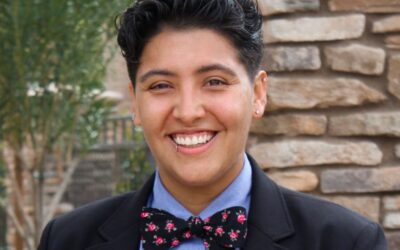