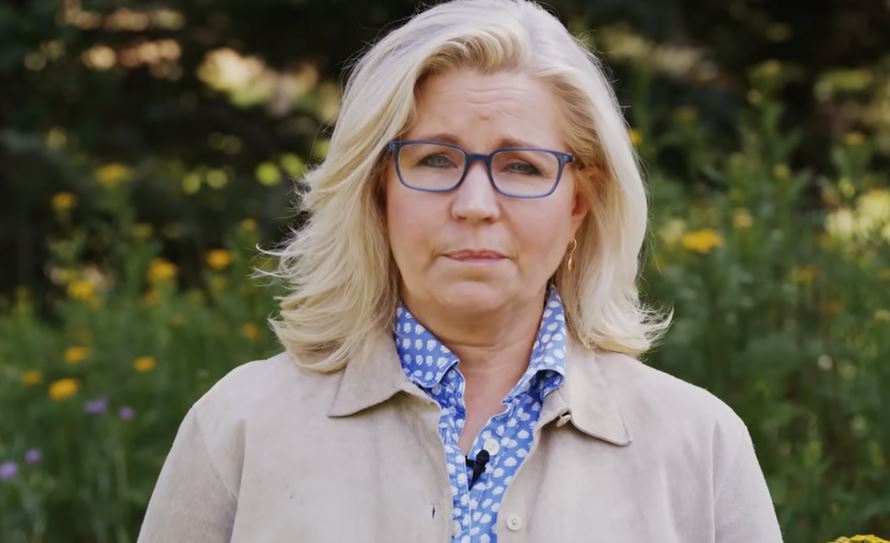 On Sunday, Congresswoman Liz Cheney (R-WY) announced that she would work through a new PAC to defeat Trump-endorsed candidates, which she equated with “election deniers,” come November. Cheney, who voted to impeach the former president and headed the controversial January 6 Committee, lost her primary race last week.

Within hours of losing the primary, Cheney converted her campaign committee into a PAC, “The Great Task,” consolidated with its predecessor, “Great Task PAC.” That PAC is starting out with over $15 million.

Cheney discussed her plan in an interview with ABC on Sunday. She said that her January 6 Committee work offered a “tremendous contribution” to her ongoing effort to “educate the American people” on the 2020 election.

Cheney named her new PAC after a phrase President Abraham Lincoln used in his Gettysburg Address. She also likened herself to Lincoln in her concession speech last week. Cheney has also teased a future presidential run, though she didn’t confirm to ABC on Sunday whether that would be as a Republican or independent.

Several days before her primary election, Cheney issued a final campaign video titled “The Great Task,” to criticize Trump and election critics as supportive of a “cancerous lie.”

“No one who understands our nation’s laws, no one with an honest, honorable, genuine commitment to our Constitution would say that [the 2020 election was rigged and stolen],” said Cheney.