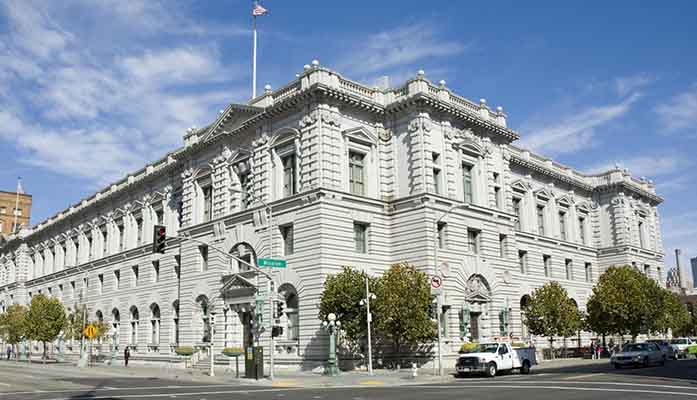 On Thursday, President Joe Biden nominated Phoenix attorney Roopali Desai as a candidate for the Ninth Circuit Court of Appeals.

Desai is best known for her election law work. Some of Desai’s most prominent recent work included her representation of the Arizona Secretary of State’s office after the 2020 general election. Desai served on Secretary of State Katie Hobbs’ transition team from December 2018 to January 2019.

“Their claims are part of a broader ongoing effort to sow doubt about our electoral process to justify infringing voting rights,” wrote Desai.

Desai also sued to stop the State Senate’s Cyber Ninjas-led audit on behalf of the Arizona Democratic Party. That lawsuit failed; Desai then sued for open records access to the audit. That case is still underway.

On other school matters, Desai defended a challenge to Prop 305 in 2017 — a ballot initiative brought by Save Our Schools Arizona (SOS), a public school activist organization opposing school choice expansion. Voters rolled back school choice expansion through the ballot initiative in November 2018. Desai joined SOS’s board of directors in January 2019, and has served on it since.

In the past, Desai served as legal counsel for the campaigns of Senator Kyrsten Sinema (D-AZ) and Congressman Tom O’Halleran (D-AZ-01), the Professional Fire Fighters of Arizona (PFFAZ), and the United Phoenix Firefighters Association.

USA Today named Desai one of their 12 national honorees for 2022 Women of the Year. Desai is also a professor of practice with the University of Arizona (UArizona) James E. Rogers College of Law. Desai earned her bachelor’s degree in Women’s Studies from UArizona, later earning her Master of Public Health and a law degree from the university.