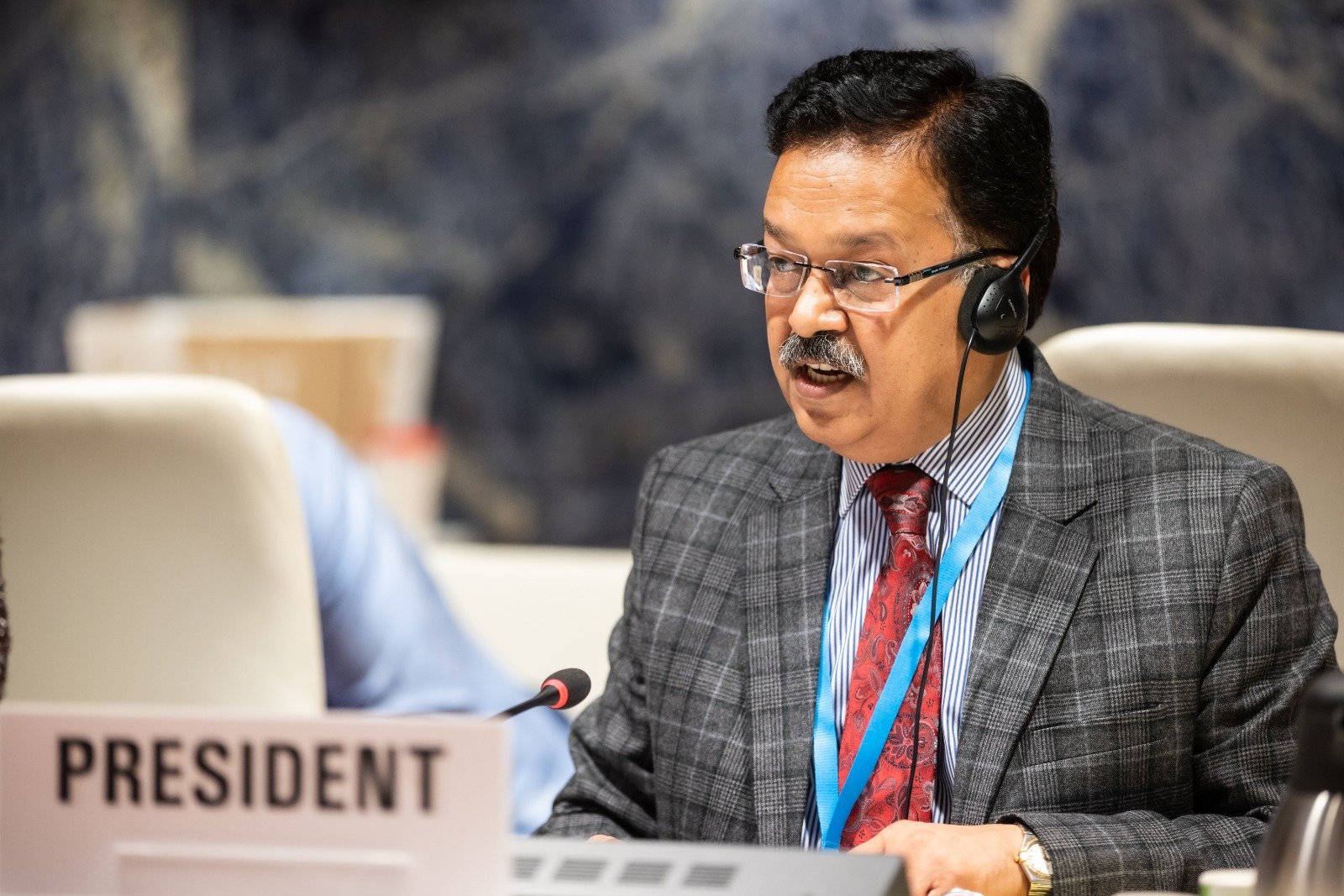 On Friday, Congressman Andy Biggs (R-AZ-05) introduced legislation proposing U.S. withdrawal from the World Health Organization (WHO). The “WHO Withdrawal Act” would also prohibit U.S. funds from being given to the WHO or any of its successor organizations.

Biggs’ proposal would continue previous efforts by former President Donald Trump in 2020 over the WHO’s handling of the COVID-19 pandemic. President Joe Biden reversed those efforts upon assuming office.

Biggs echoed Trump’s sentiments on the WHO as an unreliable hotbed of “mismanagement, cover-ups, and failures” warranting U.S. secession.

“For years, the WHO has undermined American interests and remains one of the most corrupt and ineffective international institutions,” remarked Biggs.

Biggs further accused the WHO of doing the bidding of the Chinese government, as well as ruining public health investigations such as the one discerning the origins of COVID-19 in Wuhan, China.

17 other congressmen signed on as cosponsors to Biggs’ proposal, including Congressman Paul Gosar (R-AZ-04).

Gosar responded that the bill was of “America First” caliber, alluding to Trump’s popular presidential slogan.

Though Congresswoman Debbie Lesko (R-AZ-08) was absent from the list of cosponsors on Biggs’ bill, she did sign onto a similar bill introduced by Congressman Chip Roy (R-TX-21) last January. That legislation would prohibit the U.S. from funding the WHO. It hasn’t made it out of committee.

An hour after Biggs announced his WHO Withdrawal Act, Lesko reminded constituents of her support for Roy’s legislation.

WHO was founded in 1948 as an international health work agency within the United Nations (UN).