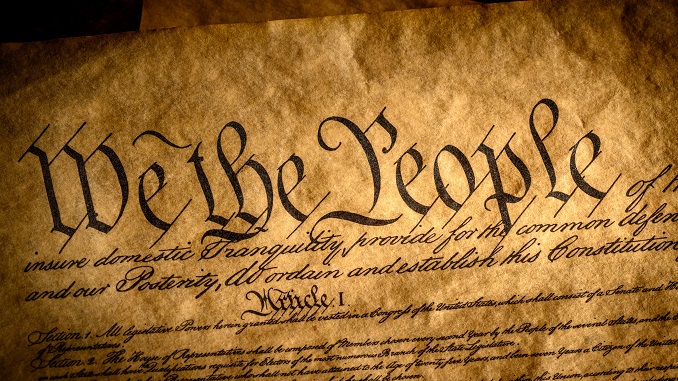 A Balanced Budget Constitutional Amendment May Be Our Only Hope
