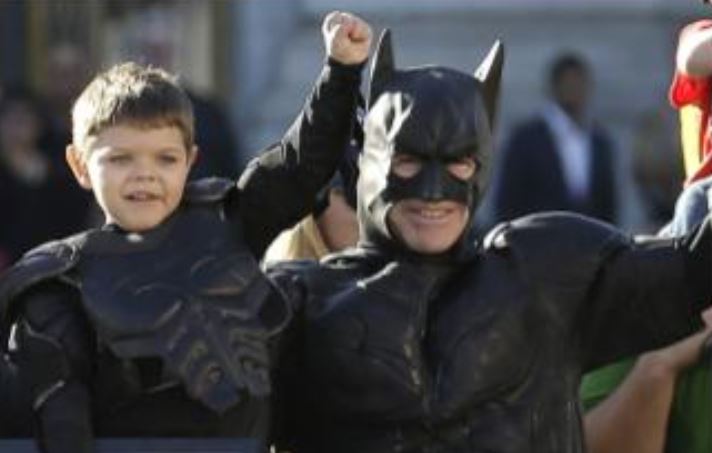 This past month, Phoenix preschoolers fundraised for the largest national organization granting wishes to children with life-threatening illnesses, Make-A-Wish. Eight of the nine of the preschools in The Learning Experience (TLE) centers challenged each preschooler to raise $40 for Make-A-Wish’s 40th anniversary, which was in 2020.

Make-A-Wish was founded and is headquartered in Phoenix. Currently, they grant a wish about every 34 minutes. According to the average national cost of a wish, that means an eight-hour working day amounts to an average of around $176,000 in wishes.

The most-requested wishes include: getting a puppy, seeing snow for the first time, meeting a favorite celebrity, being a cowgirl, or getting a backyard tree house. About 77 percent of wishes involve travel, with Disney involved in about half of all wishes.

According to their latest data, Make-A-Wish has granted over 520,000 wishes worldwide. One of the organization’s most elaborate wishes granted was for five-year-old leukemia patient Miles Scott in 2013, who wished to become “Batkid,” Batman’s sidekick. The entire city of San Francisco worked with Make-A-Wish to make the little boy’s wish into a reality: a day-long adventure of Scott chasing down the villain, the Riddler, and rescuing a damsel in distress.

Scott has been cancer-free since then. A documentary, “Batkid Begins,” was released in 2015.