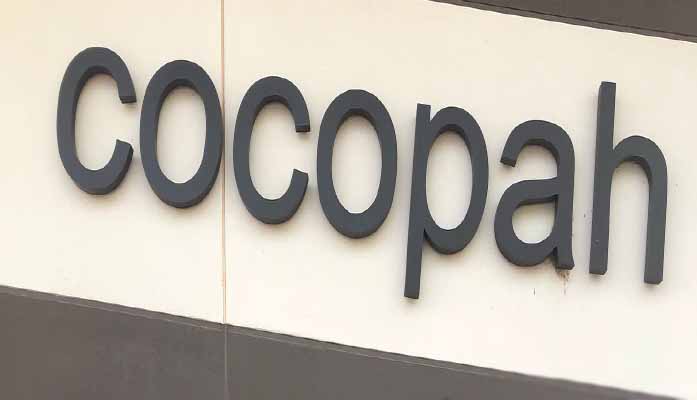 The middle school’s GLSEN-affiliated club, Gender & Sexualities Alliance (GSA), club sponsor Laynee Langner requested the training. According to emails obtained by AZ Free News, Langner asked for the training out of concern that some teachers weren’t calling students by their preferred names. Langner advocated for Scottsdale Unified School District (SUSD) to allow students to wear IDs reflecting their preferred name rather than their given name, which they called a “deadname.”

For intervening on behalf of the children in the deadname debacle, GLSEN Phoenix awarded Langner and her club “GSA of the Year” late last year.

The act of grooming indicates preparing something or someone for a specific objective. In recent decades, that term became associated with the grooming of children for sexual purposes, such as pedophiles preparing children for molestation. Grooming usually happens to minors, but it may also occur with adults. Those who groom, nicknamed “groomers,” attempt to build trust, dependency, and other emotional connections with their target in order to manipulate and exploit them.

Over the last few years, opponents of sexualized K-12 curriculum and activities have identified its proponents as “groomers.”

The Cocopah Middle School “Safer Spaces” training from last March occurred over Zoom, and no recording was made available. However, the GLSEN website offers a 52-page “Safe Space Kit” for educators, which the organization also calls their “Guide to Being an Ally to LGBTQ Students.”

The guide has educators assess their personal beliefs to “dismantl[e] internalized homophobia and transphobia.” It doesn’t broach the topic of educators whose personal beliefs may conflict directly with LGBTQ+ ideologies, such as Christianity. The guide also teaches that sex is fluid, or “gender identity.”

Additionally, the guide instructs educators make it known they support LGBTQ+ children by posting LGBTQ+ materials like stickers and posters in their classroom or office, wearing LGBTQ+ buttons or wristbands, telling other educators they support LGBTQ+ students, reforming their speech to avoid gendered terms like “he” or “she” and instead use “they,” and rebuking anyone who displays “anti-LGBTQ+” behavior. It further instructs educators to hide the information a student discloses to them about their sexual orientation or gender identity from that student’s parents.

Educators are also told that they should incorporate LGBTQ+ ideologies in their curriculum and activities. Activism is encouraged: a checklist asks educators to review their school for LGBTQ+ inclusivity, such as gender-neutral or private bathrooms, transgender-friendly sports teams, and gender-neutral alternatives to Prom King and Queen.

In the concluding portion of the guide, educators are told to make an action plan of their own: how they can support LGBTQ+ students, educate students and staff on LGBTQ+ issues, advocate for relevant changes at their school, and what further resources or help they need to make their action plan possible.