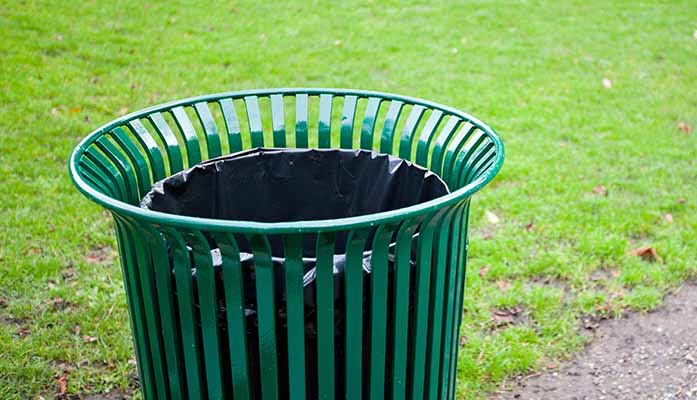 The caucus’ discontent may concern the fact that the committee schedule included bills that were rewritten to include language from other bills killed previously in the House. This included HB2637, prohibiting financial institutions from discriminating against others based on their “social credit score” — it took on the language of HB2656, a controversial bill killed on the House floor by Democrats with the help of two Republicans.

Insults aside, the committee passed several bills from Democrats on that day unanimously. These included HB2528, appropriating $100 million from the American Rescue Plan Act of 2021 (ARPA) to the Housing Trust Fund (HTF); and HB2083, requiring the Arizona Health Care Cost Containment System (AHCCCS) to cover costs of up to 10 annual program hours of diabetes self-management training (DSMT) services.

The caucus then referred followers to the committee agenda for that day: 39 bills, and another two that were struck from the agenda.

Noteworthy bills included HB2633, requiring hospitals to develop visitation policies for daily, in-person visitation; HB2637, prohibiting banks from discriminating against individuals based on their political affiliation or “social credit scores” including their environmental, social, governance, or similar values-based or impact criteria; HCR2001, altering the state constitution to prohibit compelled or solicited beliefs constituting critical race theory (CRT) tenets from K-12 and collegiate institutions; HB2493, establishing a $12 million election integrity fund; HB2278, eliminating Algebra II as a required course for high school graduation and instead requiring an alternative course such as personal finance, computer science, statistics, or business math; and HCR2027, asking voters to approve the difference of $1 million plus death benefits to the surviving spouse or defendant of a first responder killed in the line of duty.