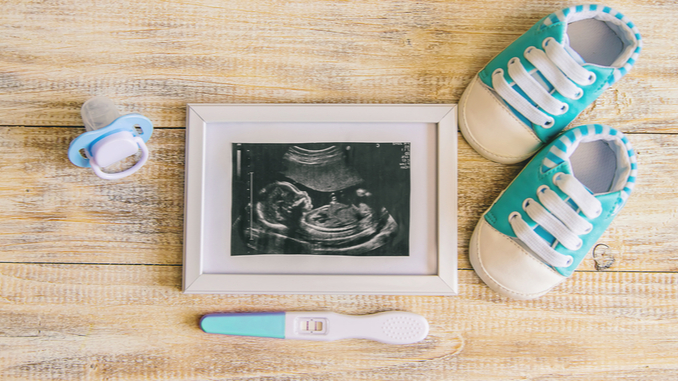 The Arizona Senate approved a bill to limit abortions after 15 weeks, SB1164, with punishment reserved for physicians providing the abortions and not the mother of the unborn child. Abortions past 15 weeks could be performed in the event that a mother’s life is determined to be at stake, but the physician must file a report with the Department of Health Services (DHS).

The bill sponsor, State Senator Nancy Barto (R-Phoenix), has been invested in phasing out abortion entirely. Barto was the sole state legislator outside the Supreme Court hearing for Dobbs v. Jackson Women’s Health Organization, which considers the legality of Roe v. Wade precedent, the ruling that legalized abortion nationwide.

Barto called her bill a “common-sense limit,” but lamented that the bill didn’t go far enough.

Barto did concede that the bill was still an opportunity to protect more women from late-term abortions, saying it was “honoring life and protecting women.” Barto criticized Planned Parenthood for not using its millions to help women with unplanned pregnancies,

“15 weeks? That puts Arizona in league with China and North Korea,” said Barto.

Senate Democrats defended the decision to end an unborn child’s life as the personal decisions of parents. State Senator Christine Marsh (D-Phoenix) said that the state of Arizona couldn’t put barriers on abortion until there’s a way to stop rape and incest for good.

State Senator Sally Ann Gonzales (D-Tucson) said that unborn children could be “a burden” to families.

“We ought not be supporting bills like this that really place not only a burden onto families but, as I always like to say, it’s really placing our own individual values and beliefs onto all the women of this state,” said Gonzalez.

State Senator Rosanna Gabaldon (D-Sahuarita) said she wanted to be proud to be part of a state that allows families to make the decisions of what their families look like. Gabaldon expressed a wish that the question of abortion would no longer be subject to moral debate but rather an accepted good.

“I want to live in a world where we respect other people’s decisions,” said Gabaldon. “I want one day for Arizona to look back and say, ‘Why did we have a problem with this?’”

State Senator Raquel Teran (D-Phoenix) compared Arizona women’s plight with unplanned pregnancies to the women of El Salvador under their strict abortion ban in place since 1998. Teran insinuated that the third-world justice system practices of El Salvador would befall Arizonans. She called the bill an “injustice.”

State Senator Stephanie Stahl-Hamilton (D-Tucson) claimed to be a Christian and that the Bible supported abortion.

SB1164 now heads to the House for consideration.