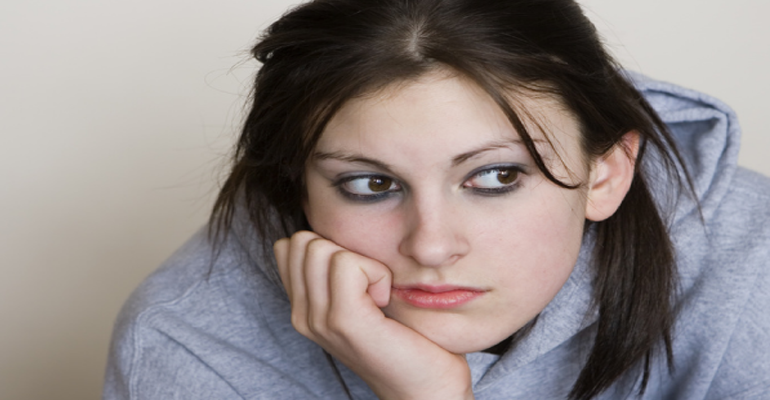 During Monday’s House Health and Human Services Committee meeting, health experts and law enforcement warned lawmakers of a burgeoning crisis with Arizona’s youth: fentanyl, a dangerous drug overtaking the opioid market. The drug often appears in “M30” pills, which are purported by sellers to be oxycodone.

Chairman Joanne Osborne (R-Goodyear) explained the need for the meeting arose out of the increased issue of both prescribed and illegal narcotics. According to the Arizona Department of Health Services (ADHS), heroin deaths have been decreasing while opioid deaths have increased. The National Conference of State Legislatures appointed Osborne last year as an Opioid Policy Fellow.

Phoenix Children’s Hospital (PCH) pediatrician and American Academy of Pediatrics spokesperson Dr. Gary Kirkilas shared that adult opioid overdose deaths outnumbered car accident deaths for the first time in 2019. Kirkilas added that he fears the same will become true of children, considering the trajectory of their overdoses. He shared that there were 93 pediatric car fatalities in 2020; total opioid overdoses reached 60, with 57 of those caused by fentanyl. Deaths related to substance abuse increased 32 percent from 2019 to 2020.

“I fear that if we don’t do something, the pediatric overdoses and deaths are going to eclipse the car accident deaths,” said Kirkilas. “Just anecdotally, the pediatric rooms are filled with kids coming in with opioids — either they’re intoxicated or overdosing.”

On top of that, there were similar numbers of homicides and suicides: 53 and 49. Kirkilas explained that the suicides were even related to the opioids: often children use drugs to self-medicate for mental health issues.

Kirkilas reported that marijuana appears in near-equal rates to fentanyl in the hospitalized children’s systems. He related this correlation to the fact that many children encounter fentanyl inadvertently, through M30 pills. Fentanyl M30 pills are nearly indistinguishable disguised from their prescribed oxycodone counterparts.

“Our public enemy is M30s. When I do my screenings and I ask, ‘Are you using any substances?’ It usually comes up that they’re using cannabis, and it also comes up that they’re using prescription drugs,”  said Kirkilas. “I don’t even have to really ask them what they’re using, I know the next thing they’re going to say is ‘M30s.’ It’s everywhere. It’s in every party, every high school. It doesn’t matter if you’re from a high-income family, affluent neighborhood, or a low-income, not affluent neighborhood.”

Kirkilas suggested that the legislature make a greater effort to disrupt drug culture that attracts kids, such as removing billboards advertising marijuana; interrupt the supply, such as making it more difficult to access oxycodone; and offer more readily accessible resources for behavioral health.

Contrary to popular belief, Mexico and its cartels aren’t the true root of fentanyl and other opioids.

Arizona Department of Public Safety Director Colonel Heston Silbert explained that China, and even India, are the root of the fentanyl and meth crisis. Those two countries ship the chemicals to Mexico, where they are produced into drugs.

“These problems don’t happen without a geopolitical perspective and impact,” said Silbert. “Without these precursor drugs from these countries, the Mexican cartels could not produce in the quantities they do. The drugs that hit the United States of America. When you’re getting upset with what the cartels do and the complicity of the Mexican government, you have to look at the governments of both China and India, particularly that of China.”

Silbert warned that the drugs coming over have been cut with other drugs, like adderall — a drug popular with youth. He likened the country’s interstate system to an “arterial system pumping illicit drugs into our communities.”

As for solutions, Silbert requested the legislature to enhance sentencing for possession for sale, rather than coming down hard on mere possession. He asserted that those using were in need of rehabilitation efforts, but those intending to sell are connected to larger organized crime.

“There’s no middle man anymore. It comes in here,” said Silbert.There’s not this huge criminal organization who is the hub. Anyone’s the hub now [….] Anybody can be a dealer, and really on pennies on the dollar.”

Pinal County Sheriff Mark Lamb requested that the legislature put politics aside and put a stop to where the drugs come into the country. Lamb explained his county experience overdoses so often — 115 overdoses and 71 suicides in 2020, 127 overdoses and 84 suicides in 2021 — that law enforcement carries narcan, a drug to reverse an overdose.

“I think some of the issues we’re talking about today are truly American issues. They transcend politics,” said Lamb. “When I wake up in the morning, it’s not COVID that’s on my mind. It’s, ‘How do I stop fentanyl from killing our communities? How do I stop our children from committing suicide?’ More kids have committed suicide in 2020 than have died of COVID, yet we did nothing in the schools to address the fentanyl issue.”