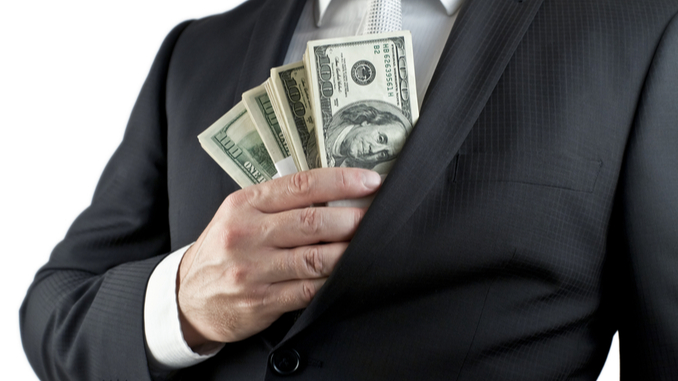 Senator Mark Kelly (D-AZ) reportedly violated the Stop Trading On Congressional Knowledge (STOCK) Act, a law to dissuade insider trading, according to a compliance analysis from Insider. The report added that the senator either offered proof of payment or a resolution of applicable fines, totaling $1,000. None of Kelly’s staffers were reported in violation of the STOCK Act.

Kelly’s spokesman Jacob Peters assured Insider that the senator was committed to constituents, not special interests. He didn’t offer an explanation on the specific violation.

“Senator Kelly is transparent and accountable to Arizonans, not corporate special interests, which is why he is the only Senator who has taken the collective steps of placing his assets in qualified blind trusts, regularly posting his official Senate schedule on his Senate website, and refusing corporate PAC contributions to his campaign,” stated Peters.

In April, Kelly exercised a stock option in a company designing a supersonic aircraft called Boom Technology (previously called Boom Aerospace, also known as Boom Supersonic). In recent years, the company partnered with China to aid in development. Kelly didn’t file the disclosure until August: four months later. The STOCK Act requires legislators to disclose these actions within 30 days of notification or 45 days of transaction.

Kelly wasn’t alone in his violations, and far from the worst nationally; Insider reported at least 48 other congressmen and 182 congressional staffers also violated the STOCK Act. These findings came from “Conflicted Congress,” a review of adherence to the STOCK Act.

Some of the representatives and senators provided explanations or general comments for their Insider profile on these STOCK Act violations.