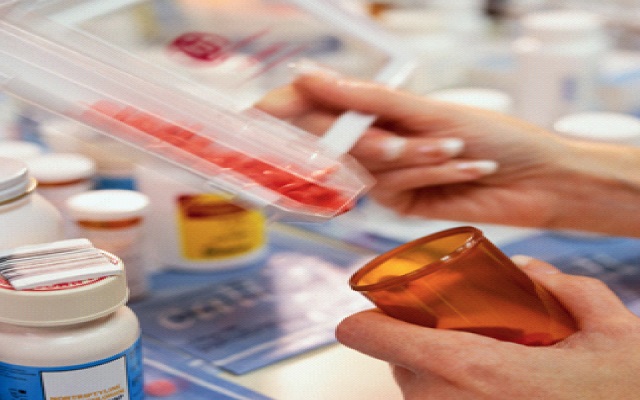 The Curiosity Of Remdesivir: The FDA’s Choice COVID-19 Treatment
