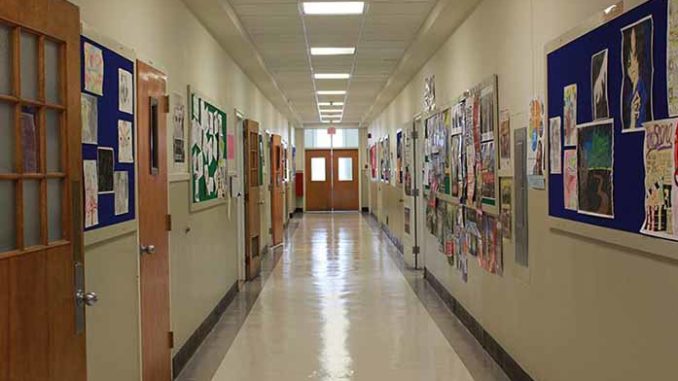 For over a decade, Arizona Democrats and the education lobby have been beating the same K-12 drum- that our schools are underfunded, spending is at historic lows, and that the legislature refuses to invest more in K-12. And every establishment media outlet and so-called “investigative journalist” in Arizona have been more than happy to parrot this narrative for them. Most articles and opinion columns published by the Arizona Republic read more like repackaged press releases from the Arizona Education Association than anything resembling a real news story.

But unfortunately for the Democrats and their pals in the media, the recent Arizona Supreme Court decision on Prop 208 just blew their K-12 funding narrative into pieces. Under the court’s 6-1 decision, the majority ruled that any revenue generated from the Prop 208 income tax surcharge is not exempt from the constitutional K-12 expenditure cap, so if the tax hike would cause K-12 funding to exceed the cap, then the measure is unconstitutional.

This shouldn’t be a problem, right? According to the backers of Prop 208 and the Media, we haven’t been properly funding K-12 for decades.

Yet the lone dissent in the decision referred to the majority opinion as “almost certainly dooming the measure.” Dooming the measure? If Republican lawmakers have truly slashed education funding, if we haven’t been properly funding K-12 for decades, how could we be hitting a constitutional spending limit that hasn’t been reached since 2008?

That’s because everything the education establishment and the media has been telling you about K-12 funding levels in Arizona has been one big lie. Education spending in Arizona is at an all-time high, and we know this because we are hitting the K-12 constitutional spending cap…