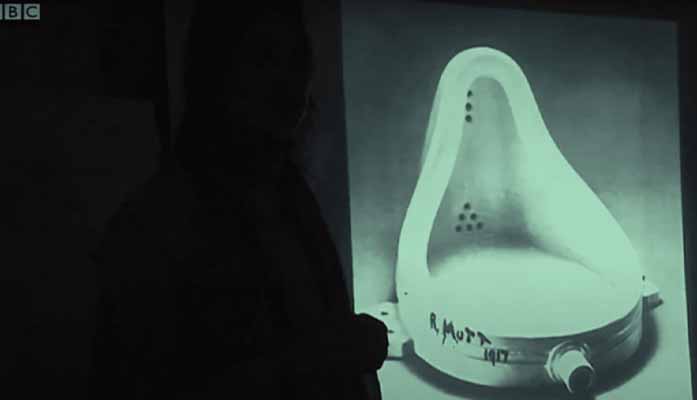 Money Down The Toilet In Afghanistan


This sign of American decadence and stupidity in Afghanistan cannot be improved on. The Spectator columnist Cockburn reports on America’s attempt to turn a nation of medieval goat herders and Islamic hillbillies into penis-possessors and vulva-havers suitable for campus life at some of America’s more elite colleges. Excerpts:

So, alongside the billions for bombs went hundreds of millions for gender studies in Afghanistan. According to US government reports, $787 million was spent on gender programs in Afghanistan, but that substantially understates the actual total, since gender goals were folded into practically every undertaking America made in the country.