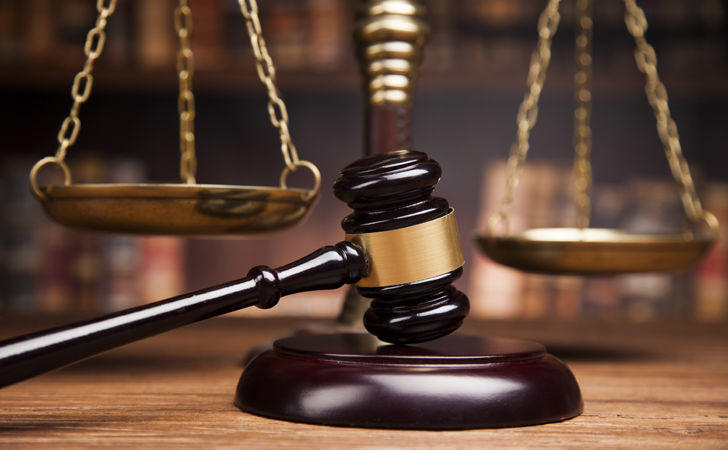 Flagstaff passed an ordinance in March, the High Occupancy Housing Plan, that restricted residential and mixed-use property improvements. The city’s plan offered a wide scope of regulations, including a limit on the density and number of bedrooms and units in a property, as well as certain automobile and bicycle parking standards.

In a press release, the Goldwater Institute pointed out that state law – Prop 207, or the Private Property Rights Protection Act – requires Flagstaff to pay individuals whenever they take away their right to use their property. The institute argued further that the restrictions on renovations, improvements, or further property developments constituted a taking away of rights.

“Flagstaff’s ordinance is exactly the kind of government overreach that Arizona voters sought to guard against,” asserted the think tank. “That’s a costly burden on property owners, it’s unconstitutional, and it’s why the Goldwater Institute is seeking relief on their behalf under the Private Property Rights Protection Act.”

Under Prop 207, current recourse for Flagstaff property owners entails writing a letter to the city requesting payment for any property value diminishment the restriction caused, or for the city to waive certain restrictions entirely. Sandefur says that if proper recourse isn’t offered, they will take legal action.

“Under Proposition 207, the city has 90 days to decide whether to pay the property owners for taking their rights away, or whether to give them their rights back,” explained Sandefur. “We are hoping that the city does the right thing so that these claims don’t have to turn into litigation, which will be time-consuming and costly for the city.”

The Goldwater Institute clarified that it hasn’t filed any lawsuits for these claims to date.

AZ Free News reached out to the city of Flagstaff for comment. They didn’t respond by press time.