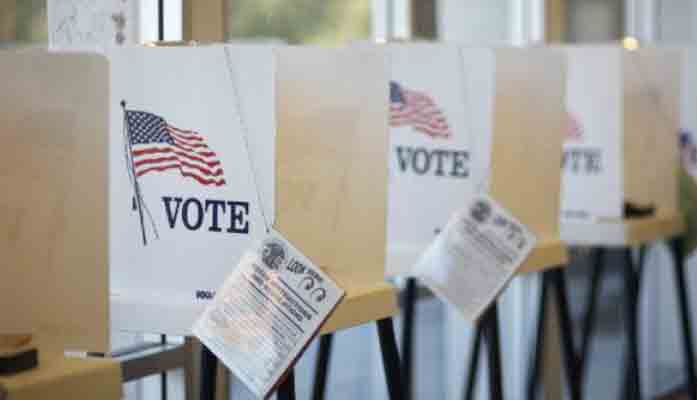 Current Secretary of State Katie Hobbs and former Phoenix-area television news anchor Kari Lake are nearly even in a favorability, according to a survey released Monday by Phoenix-based OH Predictive Insights (OHPI) about the top 8 candidates for the 2022 gubernatorial race.

The next closest was Kimberly Lee, Arizona’s Treasurer and a Republican, with a 32 percent very or somewhat favorable rating.

In a head-to-head rating of the 5 Republican gubernatorial candidates, Lake topped Salmon with 60 percent to 51 in the very and somewhat favorable, with Yee coming in at 39 percent.  Robson garnered 37 percent and Gaynor at 34 percent.

The survey also shows the other 6 candidates had ratings which broke down into three groups, starting with Republicans Kimberly Yee and Matt Salmon closely matched up at 32 percent very or somewhat favorable for Yee and 31 percent for Salmon. The no opinion / NHO ratings for the two came out at 48 percent Yee and 46 percent Salmon.

The next group, Democrats Aaron Liberman and Marco Lopez, both rated at 25 percent in the favorable categories, with Lieberman at 53 percent no opinion / NHO and Lopez at 54 percent.

The last group, both Republicans, was not all that far behind, with Karrin Taylor Robson at 23 percent favorable, edging Steve Gaynor by one percentage point. Both also rated at 57 percent no opinion / NHO.

On the flip side, AZPOP found Hobbs with the highest percent of very or somewhat unfavorable rating at 27, while all 7 other candidates were at only 20 to 22 percent.