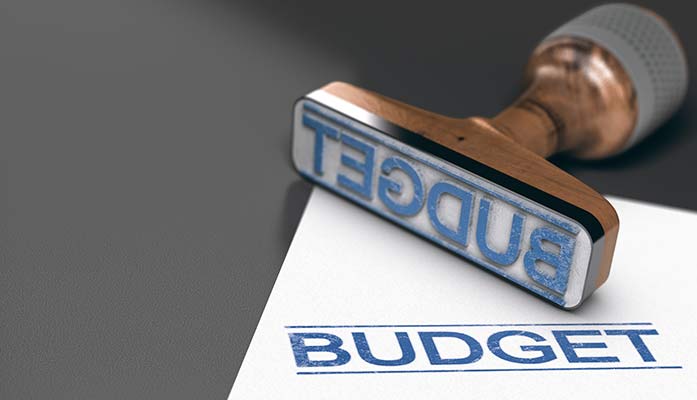 Did Arizonans Get A Tax Cut And Schools Get A Funding Cut?
 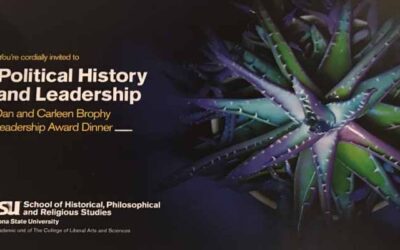 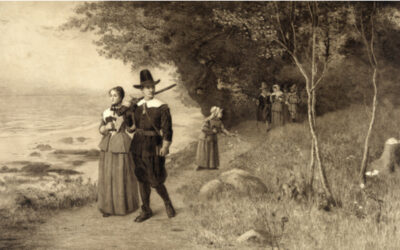