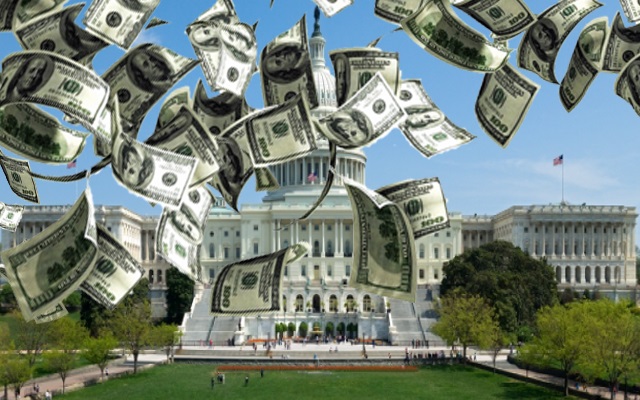 George Orwell has a famous insight from his 1945 work Notes on Nationalism.

“One has to belong to the intelligentsia to believe things like that: no ordinary man could be such a fool.”

Most people run into this insight in a paraphrased form.

“There are some ideas so absurd that only an intellectual could believe them.”

That’s not something Orwell said or wrote, but is often attributed to him because of the power of his insight.

Orwell’s insight comes to mind because of the Biden-Harris administration’s implicit adoption of what’s called Modern Monetary Theory, which holds that “deficits no longer matter”.