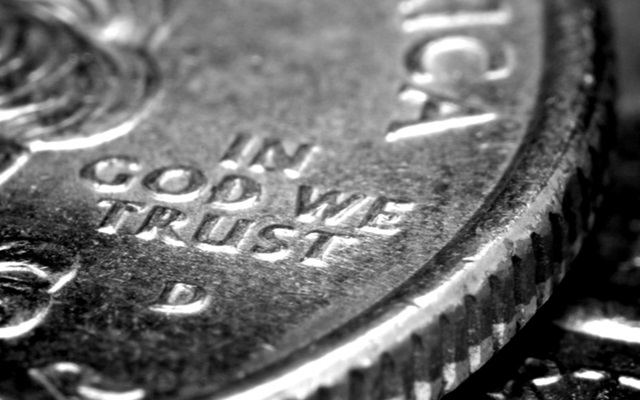 Two topics that arise year after year, teacher’s salaries and public-school budgets, are often misunderstood and misrepresented. In fact, many say the RedForEd movement was created and nurtured with those misunderstandings and misrepresentations.

The misunderstanding and misrepresentation has led to frustration for taxpayers and parents. Many of whom feel that no matter how much they pay in taxes, nothing seems to get better in kids’ classrooms.

A new study by the Goldwater Institute indicates those feelings and frustrations might be justified.

According to Goldwater, the “20×2020” plan, approved by Arizona lawmakers in 2018, was designed to provide enough funding to give Arizona teachers a 20% raise. However, Goldwater has discovered that schools are not allocating the funds the way lawmakers intended them to be.

In The Truth about Teacher Pay in Arizona: How Arizona School Districts Have Held Back Teacher Salaries, Blamed Lawmakers, and Continually Captured Public Sympathy, Matt Beienburg, Director of Education Policy at the Goldwater Institute found that “school districts used the majority of the new 20×2020 funds simply to replace, rather than add to, existing buckets of state money for teachers (and vice versa). The result: During the 2019-2020 school year alone, teachers received at least $170 million less from their school districts in salary increases than Arizona taxpayers provided for. And it’s part of a decades-long pattern in Arizona education.” So what are schools doing with the extra funding that is being provided?

“District spending on administration, for instance, has risen by nearly $2,000 in inflation-adjusted terms per class of 20 students, even as teacher salaries were no higher through fiscal year 2020,” according to Beienburg.

Each year, teachers use their own money to buy supplies and decorations for their classrooms and to help offset the consistently growing list of “must buy” supplies sent to parents at the start of the school year. Yet, during the 1983-1984 school year almost 2,000 managers, supervisors, and directors were inexplicably added to Arizona school districts’ payrolls.

Many teachers have expressed frustration about not being a priority and tend to put pressure and blame on lawmakers as part of their demands for more money. It seems, though, that it is the school district administrators who need to feel the pressure and are to blame.

This last year has also placed additional stress on teachers and parents, with virtual and hybrid learning due to COVID-19.

Members of the state legislature requested that the COVID-19 stimulus revenue funds were given for school district use but the Arizona Department of Education (ADE) has declined to distribute much of the millions of dollars.

While it may be easy to blame political leaders and taxpayers for lack of support and failing to prioritize teachers, it seems to many observers that the attention should be on the ADE, school district administrators, and school boards who need to review and reconsider their budgets and priorities. 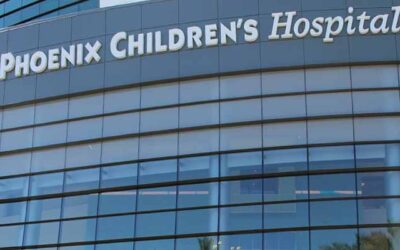 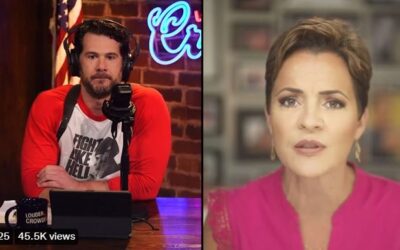 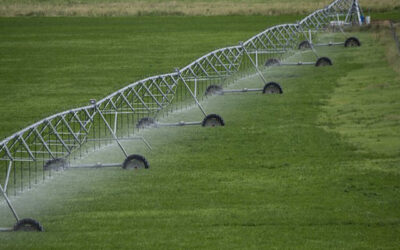