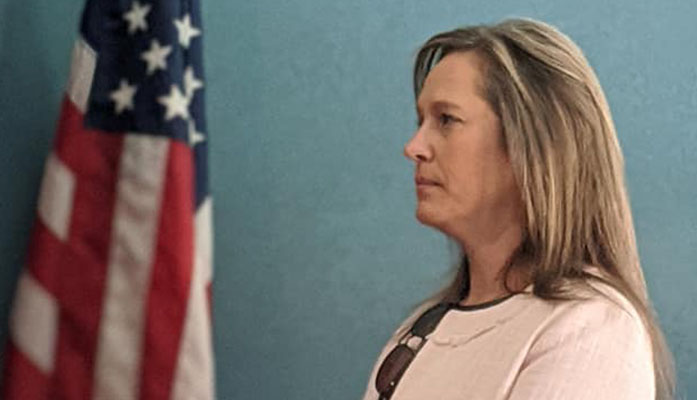 Rep. Shawnna Bolick says a tweet she wrote Wednesday was not intended as a commentary on the Senate’s ongoing audit of Maricopa County’s election process. Instead, she was simply trying to draw attention to a double-standard by many state Democrats on the issue of public-private partnerships.

Bolick (R-LD20) is a strong supporter of Empowerment Scholarship Accounts (ESA) which thousands of Arizona families can utilize to provide school choice for students. As Chair of the House Ways and Means Committee, she has championed SB1452 which seeks to expand ESA eligibility to thousands more students.

But Bolick says she has seen many Democrats who do not support giving families more choice in a child’s education if that choice involves a privately run school. Then on Wednesday morning, Bolick was reading comments about the Senate’s election audit when an article caught her attention.

That article reported on how Maricopa County does not have the administrative passwords necessary to access key voting equipment the auditors want to review. Those passwords appear to be in the control of Dominion Voting Systems, a private company which leases voting equipment to the county.

And that, Bolick says, prompted a bit of a snarky retort “comparing how the Left is okay with our democratic process being turned over to a private entity for elections, but they are not okay with kids going to, say, a private school.”

“I see so much hypocrisy in the world, so it’s fun sometimes to point out an issue that might not even be related to another issue,” Bolick said, adding she did not mean to suggest private companies should never be involved in elections. “Just a little poke on hypocrisy between different governance structures and ideas. Nothing more, nothing less.”

An amended version of SB1452 which came through Bolick’s committee is slated to be considered by the House on Thursday. If it passes the legislation will have to return to the Senate for a final vote.