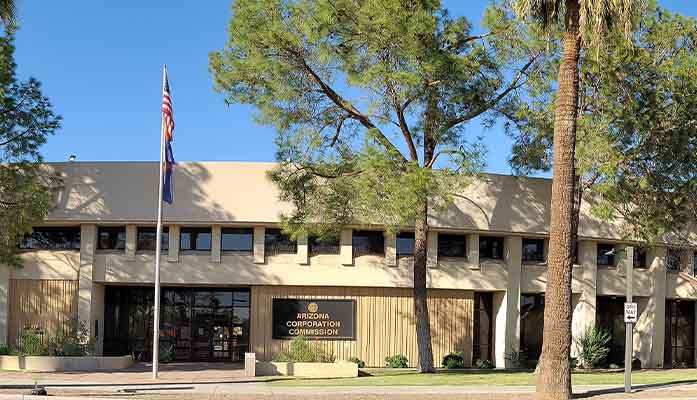 Corporation Commission Rejects the Will of the Voters, Adopts Prop-127-Styled Energy Mandates


On Wednesday, the Corporation Commission disregarded the clear will of the voters and advanced energy mandates nearly identical to what the voters overwhelmingly rejected just over two years ago. With 68.2% voting no, Arizonans resoundingly defeated Proposition 127 that would have required Arizona’s utilities to obtain 50% of their power from renewable sources. Voters sent a clear message that they do not support arbitrary mandates that will drive up the cost of their energy bills .

Two years ago, California adopted a similar 100% standard and the result has been disastrous. Californians pay 50% more for their power than Arizonans, and, what do they get for this premium—rolling blackouts. In the heat of the summer last year, Californians found themselves with no ability to turn on their air conditioning units, power their appliances or even have a light to read. There was not enough power to go around due to California’s failed policies. Why would Arizona adopt the same mandates that led to these miserable results?

During the Commission’s deliberations, I offered an amendment to the energy rules that would have honored the will of the voters and protected ratepayers. With my amendment, the mandates would only apply if the projects available to meet the carbon reduction thresholds were the lowest-cost method of meeting customers’ energy needs. Unfortunately, the Commission rejected this commonsense amendment and made it clear that these rules are designed to drive up costs to ratepayers.

When I ran for the Commission, I promised to pursue policies that will lead to the lowest rates possible while still maintaining safe and reliable services. I have sought to honor this pledge with each of my votes at the Commission and my vote yesterday was no exception. I proudly voted to respect the will of the voters and to protect the ratepayers from unwanted rate increases. It’s disappointing that a majority of the Commission did not do the same.

By Dr. Thomas Patterson | We’ve all seen them, the Medicare TV ads exhorting seniors to apply for enhanced benefits.... 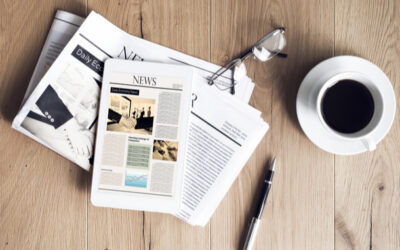 By the Arizona Free Enterprise Club | Another school district scandal went viral last week. This time, it was in... 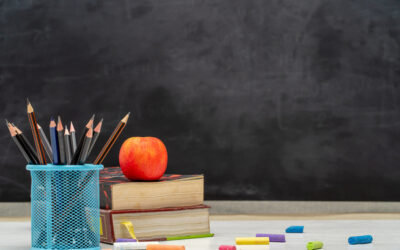 By the Arizona Free Enterprise Club | People are fed up. And parents, in particular, are frustrated with school boards...