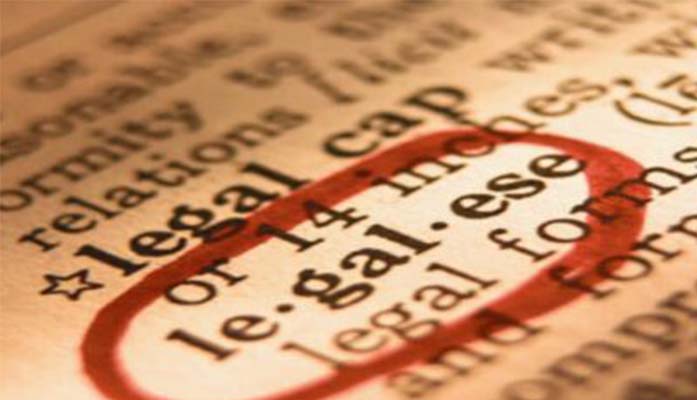 As the Senate-authorized audit of 2.1 million Maricopa County ballots continues, a judge announced Thursday he will hear arguments in a lawsuit about whether communications, reports, and other documents between Senators, their contracted auditors, and volunteers are public records.

Judge Michael Kemp of the Maricopa County Superior Court has set July 7 for oral arguments in the case filed earlier this month by American Oversight, a Washington DC-based nonprofit which has been trying since April to obtain records related to planning, procedures, costs, and payments for the election audit.

Several audit-related documents have been turned over to American Oversight by Norm Moore, the Senate’s public records attorney, before and after the May 20 lawsuit was filed. However, Moore has also responded that the Senate “does not have in its possession, custody or control” many of the documents American Oversight wants.

Those records are reportedly in the possession, custody, and control of Florida-based Cyber Ninjas, the company Senate President Karen Fann selected back in March to conduct the audit “on behalf of the Senate.” Cyber Ninjas is being paid through public funds, and is also believed to be receiving “donations” to cover the costs of its work as well as that of various subcontractors.

Other records are believed to be under the control of subcontractors as well as Ken Bennett, a former Arizona Secretary of State serving as the Senate’s liaison with the auditors.

The legal issue for Kemp is whether the companies and non-government employees involved in the audit are subject to Arizona Revised Statute 39-121, the state’s public records law. Attorneys for American Oversight contend the Senate’s position goes against the spirit and the letter of Arizona’s public records law which is based on a presumption of public access.

In an April 6 letter to Fann, the company noted access to the requested records “would contribute significantly to public understanding of operations of the government, including whether or to what extent partisan political considerations influenced the senate’s decision to pursue an additional audit, or guided the selection of the auditing team.”

The defendants in American Oversight’s lawsuit include the Senate as a public body, as well as Fann and Sen. Warren Petersen. It was Petersen, as chair of the Senate Judiciary Committee, who joined Fann in signing a subpoena served on Maricopa County in January to obtain access to the county’s voting system equipment, election records, and original ballots.

Judge Kemp also set a June 9 deadline for the Senate to file for dismissal of the lawsuit which, if filed, would be heard July 7 before the other arguments.