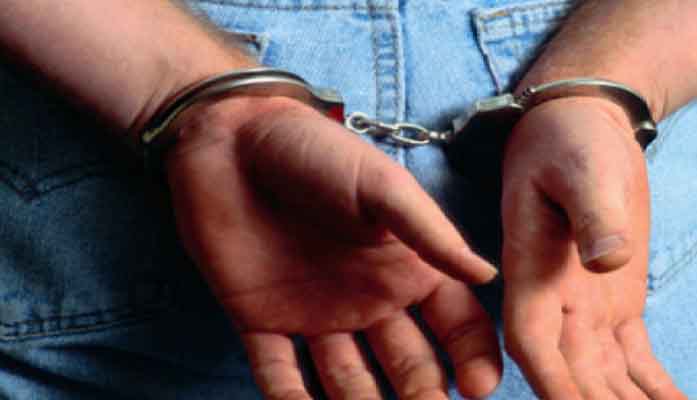 PHOENIX – The state Senate on Wednesday unanimously approved HB 2168, legislation which requires law enforcement agencies in Arizona to collect data on use-of-force incidents involving officers and to report it annually to the Arizona Criminal Justice Commission (ACJC) and the FBI’s National Use of Force Data Collection.

The bill requires ACJC to develop data collection standards and reporting guidelines on use-of-force incidents, and to publicly publish data that was reported during the previous year.

The bill prohibits including any identifying information about a law enforcement officer in the reported use-of-force data.

HB 2168 was passed by the House in February and will now be transmitted to the governor.