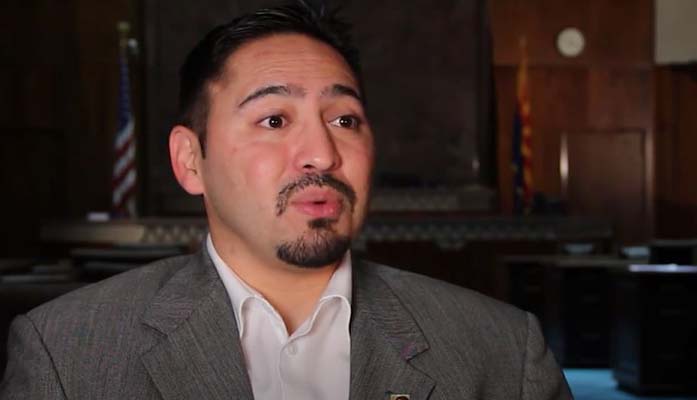 Democrat States: “Voter Suppression” For Me, But Not For Thee
 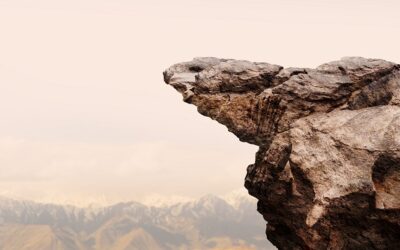 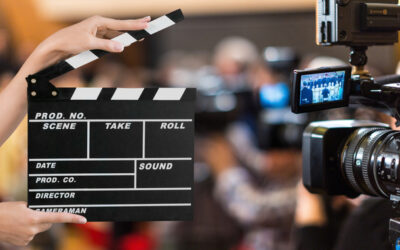