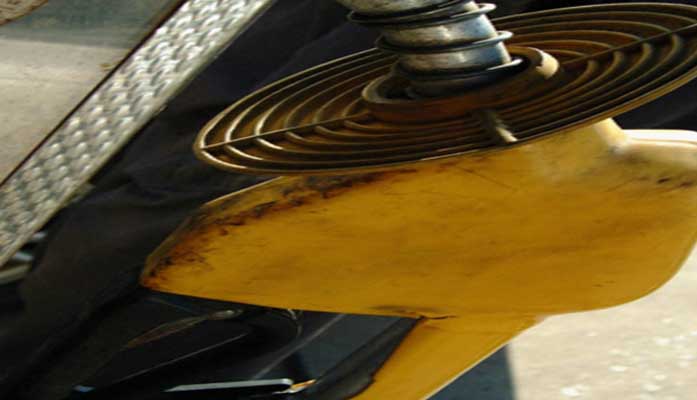 A Tucson legislator wants to outlaw hydraulic fracturing in Arizona, despite long-standing efforts by the Arizona Department of Environmental Quality (ADEQ) and the Bureau of Land Management (BLM) to facilitate energy projects in the state that utilize the practice.

Hydraulic fracturing, commonly known as fracking, is a method of extracting oil, natural gas, CO2, and helium by injecting fluid into subterranean rock formations at high pressure. The pressure dissolve dense underground rocks, creating “fractures” from which the valuable gas can be extracted.

Arizona has about 30 active oil and natural gas wells, nearly all in Apache County in the northeastern part of the state where test-fracking operations have primarily focused on extracting CO2 and helium. Fracking is already governed by a number of federal laws and regulations, including the Clean Air Act and the Clean Water Act, while state regulations are supervised by ADEQ.

And according to the Arizona Geological Survey, part of the 90-million-year-old Mancos Shale lies under northeastern Arizona, making its 60-billion-barrel formation a valuable future domestic energy source which may be best accessed by fracking methods. But HB2199 as introduced by Rep. Andres Cano (D-LD3) would add a statute outright banning hydraulic fracturing anywhere in the state.

Cano is a member of the House Committee on Natural Resources, Energy & Water (NREW) to which the bill is currently assigned although it has yet to appear on a committee agenda for further discussion.

Fracking has come under fire in some states over concerns of groundwater contamination and air pollution. However, supporters of the method in Arizona point to the fact Apache County covers more than 11,000 square miles with less than 72,000 residents, making it possible to address environmental and public health concerns through ever improving technologies while creating much needed jobs.

Cano’s bill makes no provision for any test fracking operations in place or for projects in the permitting stage. It would also make it unlawful for a person to collect, store, or treat water that has been used in or is a by-product of fracking. The bill includes no exception in the legislation for storage of residual fracking water for scientific studies or even for collecting the water for transportation.