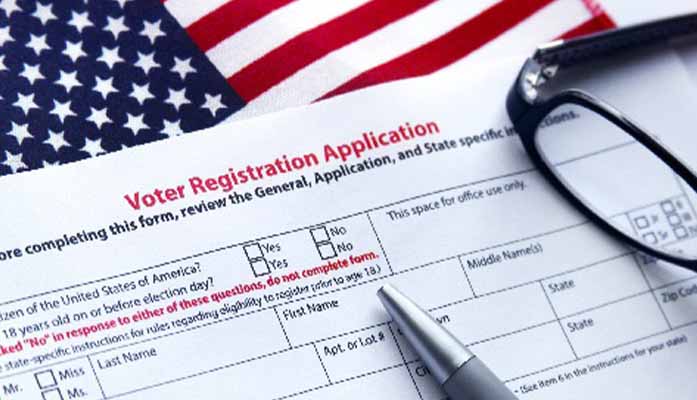 An internal conflict appears to be brewing over state legislation which passed through the House and the Senate on March 3 on combined votes of 85 to 0 and was immediately signed into law the same day.

House Bill 2839 was intended to address concerns with statutory deadlines for candidates to qualify to run in Arizona’s 2022 primary elections, the first based on the state’s recently redrawn 30 legislative and 9 congressional districts.

HB2839 was written as an emergency law to provide new rules for this year’s primary election nominating petitions. Passage required a bipartisan, supermajority margin of at least two-thirds of both the 60-member House and 30-member Senate to be become immediately effective once Gov. Doug Ducey affixed his signature.

Yet within 48 hours of the emergency law taking affect, questions began to be asked about one of the four sections of the new law. By Monday morning, the majority of legislators who voted for HB2839 conceded they either misunderstood Section 4 or had not read the bill before casting a vote.

Section 4 contains a new, this-year-only nominating petition requirement which allows candidates for political party precinct committeemen (PCs) to skip signature gathering. But it also gives a political party’s local county committee sole authority to decide which one candidate must be appointed by the county board of supervisors to every PC position for that party.

In Arizona, a PC’s minimum duties under state law involve assisting their political party in voter registration and also providing voter assistance during an election. But a key PC duty involves a vacancy in a county or state office. In most instances, it is a county’s PCs of the party of the prior officeholder who nominate the candidate(s) to fill the vacancy.

The new law also contains other provisions in Section 4 which are confusing, such as providing for only one PC for each precinct, when some precincts currently have several PCs.

Senate President Karen Fann admitted on Sunday that Section 4 resulted in an unintended change in state law. She spent the weekend and Monday working with members to design a plan to repeal Section 4 while also ensuring the thousands of Arizonans interested in serving as a two-year terms as party precinct committeemen will be able to get their names on August’s primary election ballot.

Myriad reasons have been put forth by legislators for why they voted in support of HB2839 without questioning the drastic changes to PCs. Some privately admitted they did not read the bill’s language due to its support by legislative leaders. Others say the text of Section 4 was not capitalized, leading them to believe there was nothing being changed to PC-related laws.

Still others say they read the bill but believed Section 4’s reference to selection of PCs by the local party committee applied only to new precincts recently created under the once-a-decade statewide redistricting process.

New bills were introduced Monday in both chambers – HB2840 and SB1720 – to fully repeal Section 4. However, there are not enough votes yet to pass either bill by the necessary supermajority margin to take affect immediately.

In addition, many lawmakers say they will not vote to repeal Section 4 unless there is new legislation to properly address the PC nomination petition deadline.

“I’ve been pushing for a full repeal of this language all weekend,” Rep. Jake Hoffman said Monday. “The section dealing with PC elections that was snuck into the emergency bill last week will be removed.”

Hoffman (R-LD12) also called on Monday for a thorough review of how the PC language was added to the bill without a full disclosure to legislators.

“In my meeting with leadership today I also made it exceedingly clear that there must be accountability for this abhorrent breach of trust and legislative process,” he said. 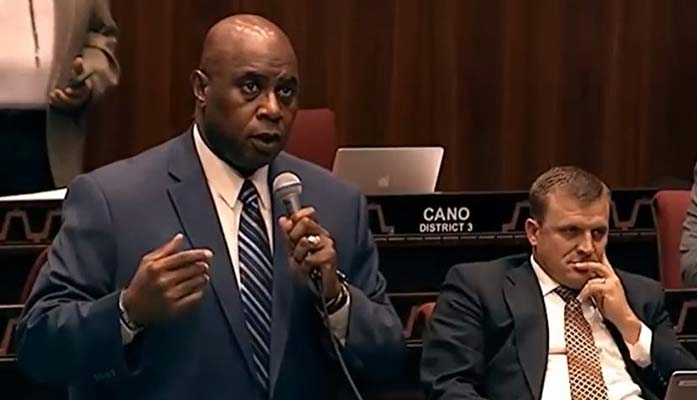 A group of conservative students at Arizona State University was smeared in an online social media campaign, targeted with doctored images and false claims.